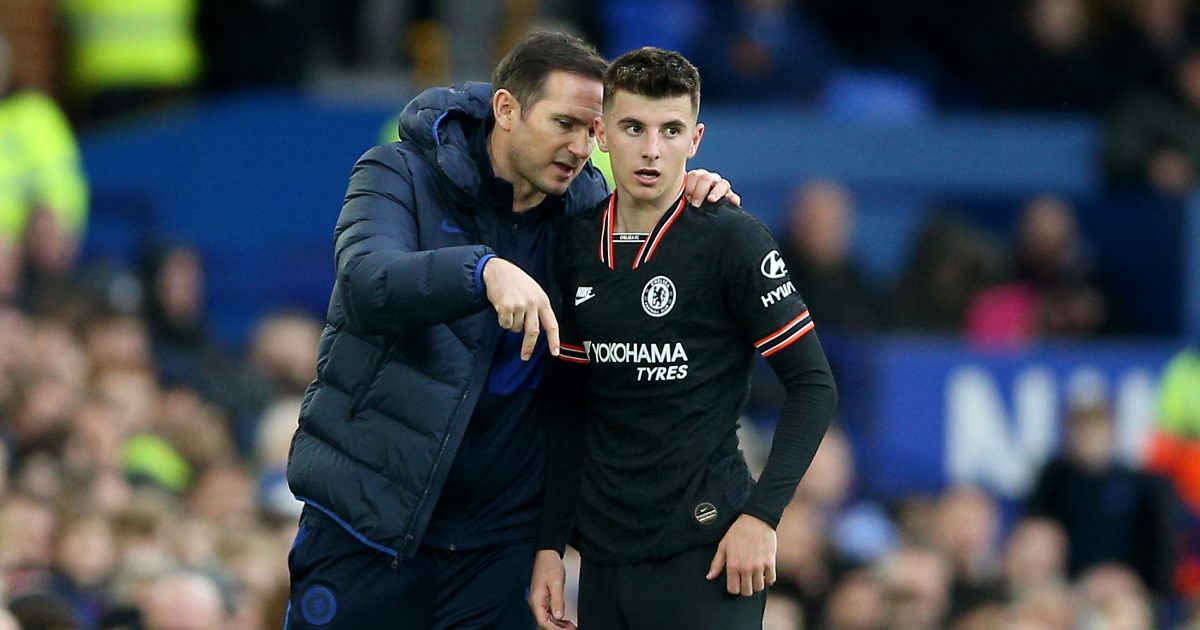 Chelsea midfielder Mason Mount has insisted that Frank Lampard had a “massive influence” on him as he made his breakthrough for club and country.

Before Mount established himself at Chelsea, he had two loan spells away. The first was with Vitesse before he joined Lampard‘s Derby County in 2018/19.

Along with Fikayo Tomori, Mount shone as Derby narrowly missed out on promotion as they lost in the play-off final.

Lampard took over at Chelsea that summer and he gave Mount his first run of senior games for the Blues.

The 22-year-old has not looked back since as he has totted up over 100 appearances for his boyhood club. Lampard played a big part in his progression and he has continued to impress under Thomas Tuchel.

During a recent interview (as cited by Football London), Mount said that he has stayed in contact with Lampard:

“[Lampard] has had a massive influence. Obviously, the faith he put in me, to bring me to Derby first of all, was invaluable.

“That experience in the Championship really, really helped me and then going back to Chelsea the faith me showed in me to play me, even in the tough times to stick with me, gave me a lot of confidence.

“And, yeah, we’ll always stay in contact. I message him now and then. He’s obviously a busy man but we message and the amount of support he’s given me has really helped me improve as a player and as a person off the pitch. It’s all thanks to him.”

Mount is part of Gareth Southgate’s 26-man squad for the Euros this summer. He has suggested that “tiredness” is not a worry for them heading into the tournament:

“We’re a young squad. We’ve played a lot of football some of us but I think when you’re coming into a major tournament playing for your country all of that goes out the window – that tiredness in the legs, the long season, you don’t really worry about that.

“All you’re worrying about is doing well, going far in the tournament, and performing to the best of your ability and, as I said before, making the nation proud watching at home and everyone getting together and supporting us. That’s the most important thing.”