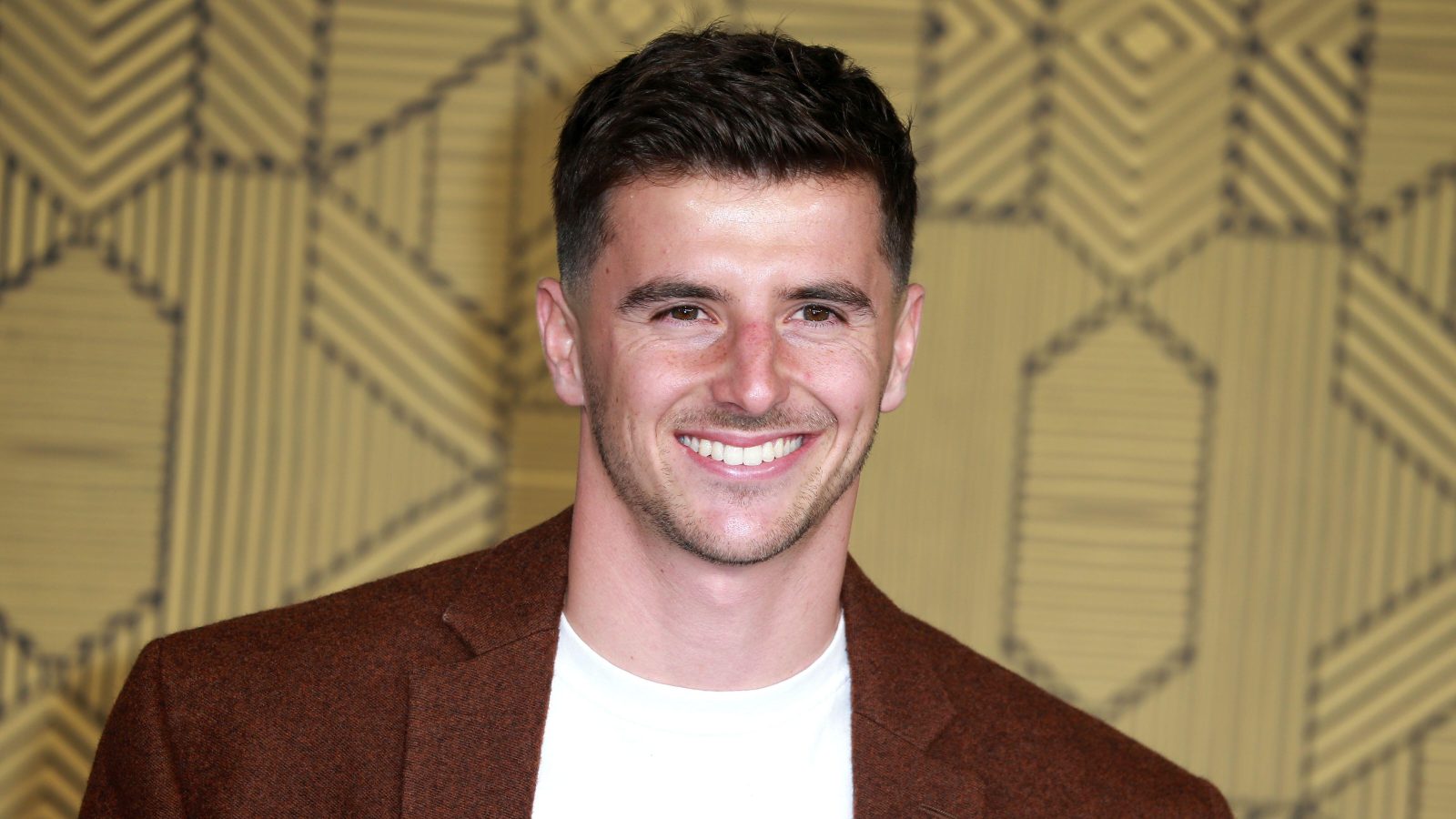 Chelsea have made breakthrough in talks with Mason Mount and his representatives over a new contract at the club, according to reports.

The England international has not been on top of his game this season with Mount contributing two goals and two assists in 13 Premier League appearances.

Mount has been voted as Player of the Year for the past two seasons at Chelsea but his form has been hit as the team’s overall performances have dipped this campaign.

Chelsea find themselves in eighth position in the Premier League table after the first 14 matches of the season with Graham Potter – who replaced Thomas Tuchel in September – only picking up 11 points out of 24 during his tenure.

But another issue that could be playing on Mount’s mind is his contract situation at Stamford Bridge with his contract running out in the summer of 2024.

Chelsea opened talks with Mount and Reece James in September with the latter already securing a new deal at the club.

However, negotiations over a new contract for Mount have proved more problematic with rumours the Blues are looking for replacements and that the midfielder is thinking about leaving.

The Athletic have dismissed that speculation and claimed that sources ‘have revealed Chelsea chairman Todd Boehly and co-owner Behdad Eghbali held talks with Mount’s representatives in the past few weeks and a positive breakthrough has been made’.

‘They have actually met on a number of occasions since initial conversations got underway in July, but both sides walked out of this latest encounter thinking a significant step had been taken.

‘That is not to say everything is agreed. There are still some details to finalise. But this is the closest the two sides have got. There is genuine hope now that things could be concluded after another scheduled meeting takes place in January and that Mount will sign then.’

Potter said last month that he was surprised that Mount has received criticism this season, the Chelsea boss said: “It’s a joy – he’s a fantastic person.

“He loves to play football and loves the club. Great attitude, he understands spaces, he can execute assists and score goals. He’s top.

“It’s surprising that I get questions on mixed opinion about Mason. I find that strange, especially from the outside and then when you work with him you see he’s got everything you need to be a top, top player.”

And Mount vowed earlier this week to make Chelsea fans “proud” this season when he returns from the World Cup.

Mount said: “We haven’t played to the level we expect of ourselves as Chelsea. You all deserve more from us. When we’re back from the World Cup, we are getting straight back to it and pushing ourselves to a higher level. We have the best fans in the country and we will make you proud this season.”