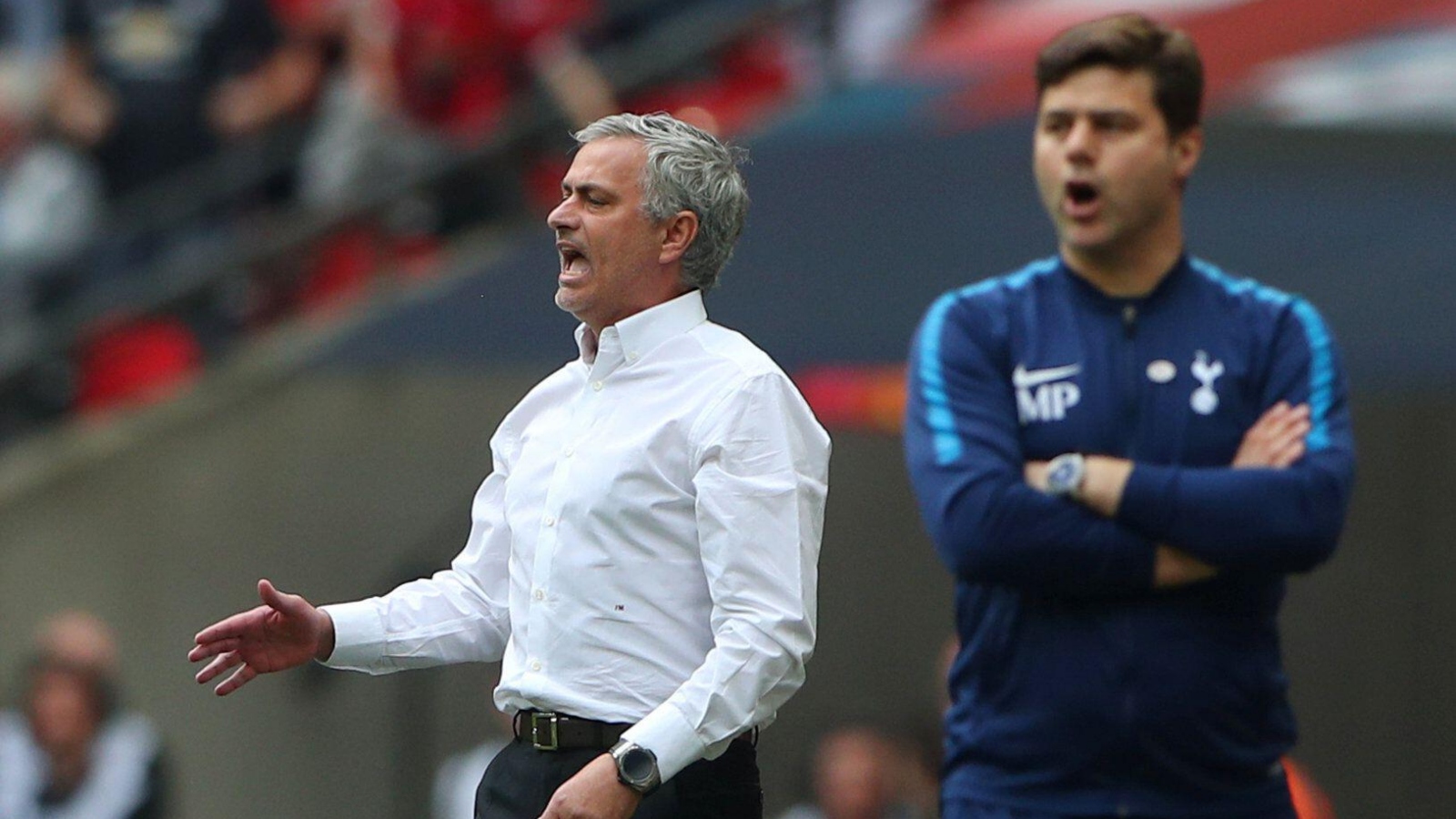 According to reports, Paris Saint-Germain want Jose Mourinho to replace Mauricio Pochettino as manager but have been dealt a blow in their pursuit.

The French champions are reportedly set to dismiss head coach Pochettino as well as sporting director Leonardo, who will be replaced by Luis Campos.

Despite their league success, the Argentine boss will be sacked following his side’s disappointing Champions League campaign.

Mourinho, on the other hand, has endeared himself to the Roma fanbase after helping the Italian outfit win their first piece of silverware in over a decade with their Europa Conference League success.

The former Real Madrid, Manchester United, Inter Milan, Porto, Chelsea and Tottenham boss has surprisingly been linked with the PSG job, however, Gianluca Di Marzio has claimed that he is not interested (via Metro).

Two-time Champions League winner, Mourinho, is ‘more committed’ than ever to staying at Roma and he will ‘100%’ not leave.

Should PSG officially fail in their attempt to bring in the Portuguese manager, they could turn their attention to Tottenham head coach Antonio Conte.

Zinedine Zidane has also been linked with the Parc des Princes job and could be tempted after the Ligue 1 club renewed Kylian Mbappe’s contract.

Elsewhere, Jarrod Bowen has admitted to having “mixed emotions” following his England debut due to the “disappointing” 1-0 defeat to Hungary.

“Yesterday in a meeting he (Gareth Southgate) put my name up on the board and I kind of just felt sick straight away to see my name up there, but I was excited as well as nervous,” he told Sky Sports.

“It’s something I’ve wanted to do forever so it’s good to be nervous and I kind of used those nerves when I got out there.

“They helped me settle in, have a few touches of the ball and then just continue what I’ve been doing for West Ham, I think.”

Bowen continued: “Of course it’s different to what I’m used to playing. I’ve never played international football before. It was about doing what I’ve been doing this season. Not changing my approach to the game, not changing the way I play, exactly how I’ve been playing all season and just doing it on it a bigger stage, really.

“Of course it was special playing for your country. It’s just a bit disappointing with the result in terms of mixed emotions with making my debut but losing the game.

“But of course first and foremost making my debut for my country…I’m delighted.”