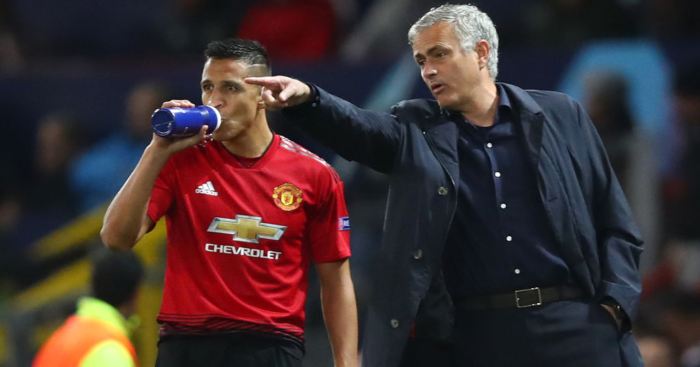 Jose Mourinho says “maybe it was me who was not capable to get into” Alexis Sanchez at Manchester United.

Sanchez was one of the most expensive transfer mistakes in history when he joined from Arsenal in exchange for Henrikh Mkhitaryan in January 2018.

Mourinho, who was sacked within a year of Sanchez’s arrival, has accepted some potential blame for the struggles of “a sad man”.

“Sanchez… I felt him [to be] not a happy man,” he told the Daily Telegraph. “And I think in every job you have when you are not happy it is not so easy to perform at every level.

“And maybe I am wrong. Maybe it was me who was not capable to get into him and to get the best out of him.

“As a manager sometimes you have the capacity to get the best out of the players and other times you are not successful in that approach.

“But the reality is that I always felt [of Sanchez], ‘a sad man’. So probably in Italy he will recover this. I hope he can. I always wish well to every player.”