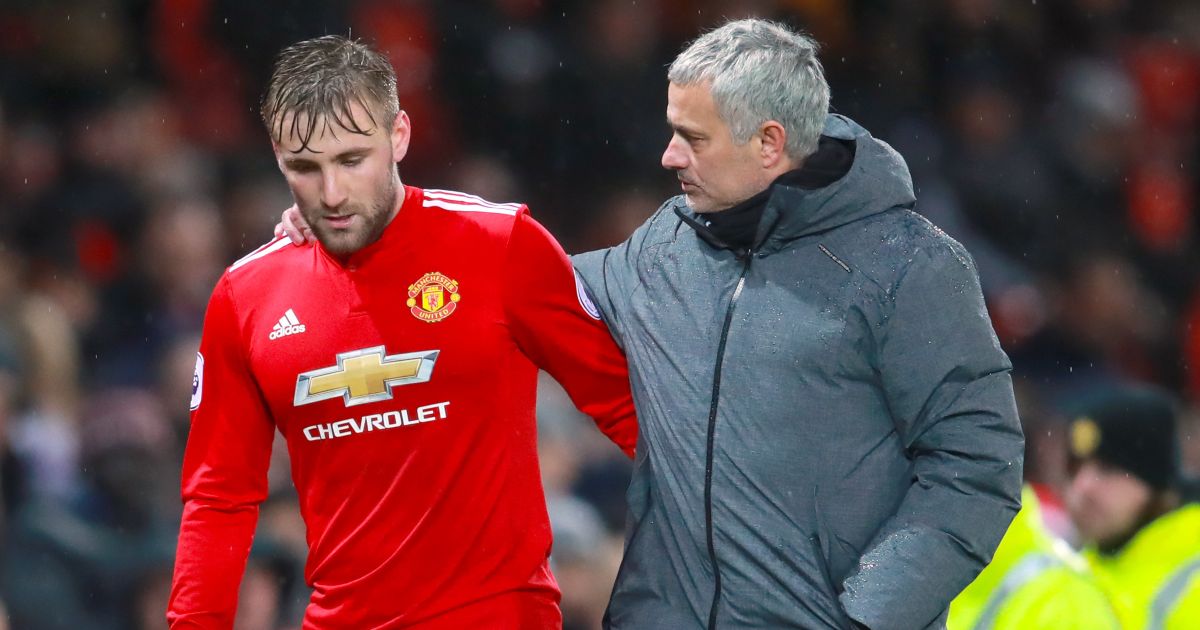 Roma boss Jose Mourinho admits he may have been “too harsh” on Luke Shaw during his time as Man Utd manager.

Shaw had an outstanding tournament at Euro 2020 as he helped England reach the final, scoring in the showpiece event on Sunday evening.

Those performances came off the back of a great season for Man Utd, contributing five assists and a goal as the Red Devils finished second in the table.

But it hasn’t always been rosy for Shaw, with the England international negatively singled out on more than one occasion during Mourinho’s time in charge at Man Utd.

The 25-year-old never won over Mourinho but has got his career back on track following his sacking in December 2018.

The left-back recently laughed off the latest criticism from Mourinho – claiming he is “in the head” of the Portuguese manager.

But now Mourinho admits that he often attempts to “create friction” and “put pressure” on certain players to try and get the best out of them.

Mourinho told talkSPORT: “I always try to find what I can see as the weakness of the player and sometimes I’m successful, other times I’m not.”

When speaking specifically about Shaw, Mourinho admiited that he was possibly “too harsh” on the England international during his time at Old Trafford.

What a tournament you had 🙌

Mourinho added: “Maybe I was too harsh with him, maybe he was not ready for that.