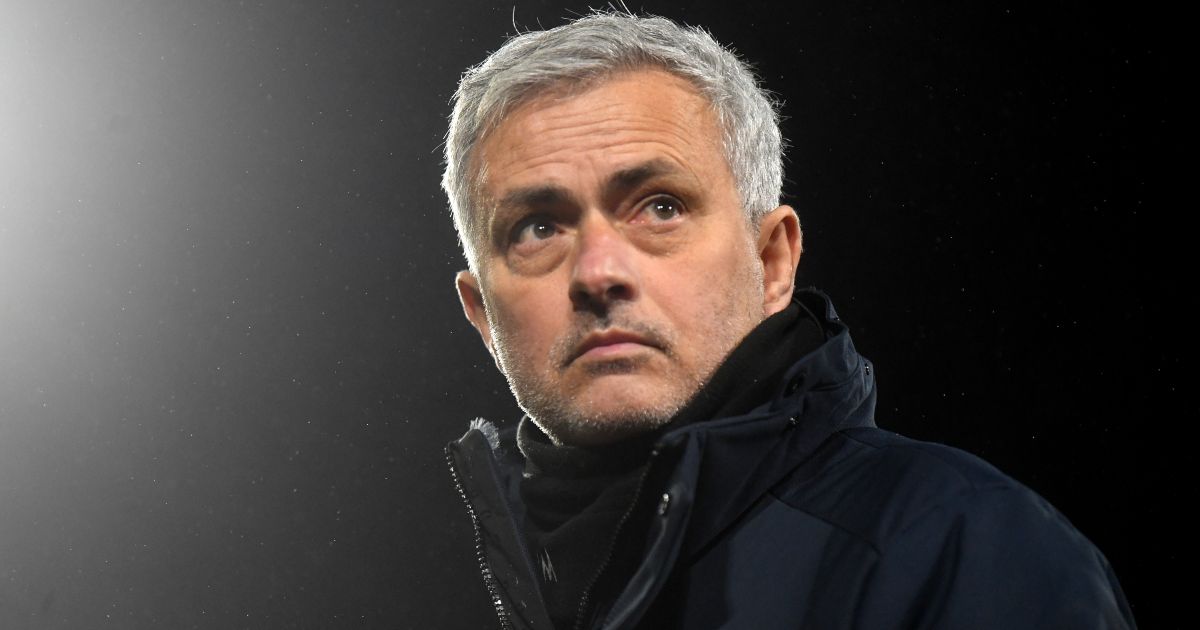 Xhaka has been heavily linked with a move to Roma, with recent reports suggesting a deal had already been agreed.

But the Arsenal star refused to comment on his future ahead of Switzerland’s draw with Wales on Saturday, insisting that his focus could not be drawn away from Euro 2020.

READ MORE: Panini XI: At the Euros but not in the album

And initial optimism over the deal has lessened somewhat in recent days.

Roma are said to only want to pay up to £13million for Xhaka and have seen three bids rejected by Arsenal.

And as a result, Corrierre dello Sport (via Sport Witness) claims that Mourinho has set his sights on Villa’s Luiz.

The 23-year-old has made 76 appearances in two seasons at Villa Park, haing moved from Manchester City in the summer of 2019.

His impressive displays have resulted in a call-up for Brazil and he is currently part of Tite’s Copa America squad.

A further report from Il Tempo adds that Roma are currently ‘monitoring’ Luiz but could step up their interest with general manager Tiago Pinto said to be a big admirer of the midfielder.

Villa reportedly value Luiz at between £30million and £34million and City hold a £26million buyback clause.

Meanwhile, Arsenal are looking for options to strengthen their midfield, whether Xhaka stays or goes.

Wolves midfielder Ruben Neves is one of their top targets, while they are also thought to be close to agreeing a deal for Belgian starlet Albert Sambi Lokonga.