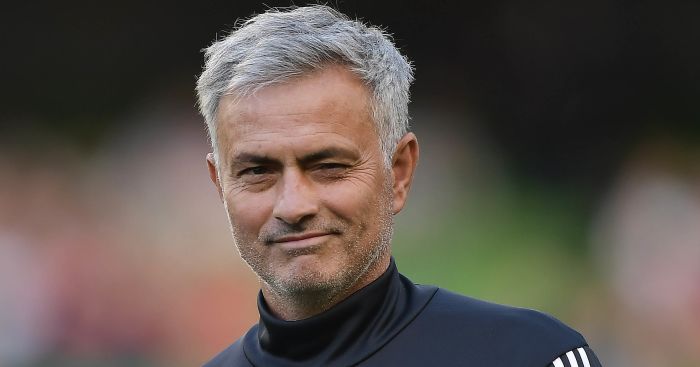 The former Chelsea and Real Madrid chief has spent £1.1bn in the transfer market, eclipsing the likes of rivals Carlo Ancelotti and Pep Guardiola in the process.

Manchester City chief Guardiola may have spent over £200million already this summer on the likes of Kyle Walker and Bernardo Silva, but it is Mourinho who has become the first to reach the ten-figure mark after a trio of big-money additions to his Old Trafford squad this summer.

So far, United have splashed £75m on Romelu Lukaku, £40m on Nemanja Matic and a further £31m on Victor Lindelof, with those three stars costing Mourinho a total sum of £146m, pushing the ‘Special One’ past that magic £1bn figure, according to the report in The Sun.

Mourinho: the first manager to pass £1 billion transfer spending in a careerhttps://t.co/RTOuIYRvrF pic.twitter.com/XFlSeXm0PU

The United boss has now spent £1.1bn in 17 years of management, ahead of now-Bayern Munich chief Ancelotti – who has splashed out £970m in 22 years.

However, it’s Guardiola whose sum that is perhaps the most incredible, after spending an astonishing £859m in just nine years at the helm of Barcelona, Bayern Munich and City.

Mourinho’s biggest-money signing ever came last summer when he brought Paul Pogba back to Old Trafford for £89m from Juventus.

However, the Portuguese tactician has also made a host of other big-money moves, including the £33m splashed out on former Tottenham playmaker Luka Modric during his Real Madrid days.