Home All The News Mourinho has ‘brainwashed’ Spurs into title contenders 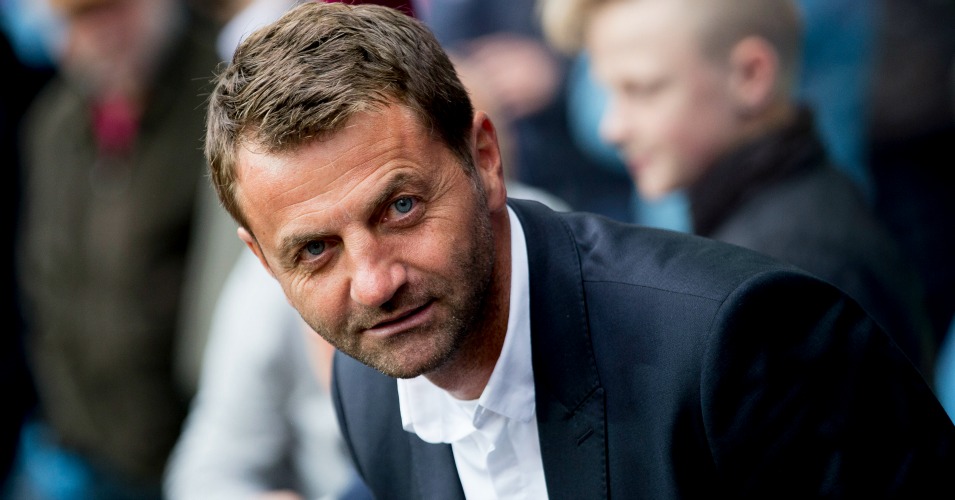 Tim Sherwood claims Jose Mourinho has ‘brainwashed’ his Tottenham players into thinking they can win the Premier League.

Spurs sit on top of the table and haven’t lost since their opening weekend defeat to Everton in September.

And Sherwood – who has played for and managed Spurs – says his former side have a chance of going all the way this season with the belief Mourinho has instilled in the players.

“He’s found a way with the group of players he has,” Sherwood told talkSPORT.

“He’s bought very well, [Sergio] Reguilon has been a good signing at left-back, but [Pierre-Emile] Hojbjerg for me has been the best signing. He fits into the style and just protects the two centre-halves.

“Jose has brainwashed his players to believe they have to work to achieve something – they need to win trophies, this group of players.

“When you play as solid as they do, he’s almost brainwashed them into believing.

“And why wouldn’t you believe in him? He’s won 20 major trophies in his career and you’re winning football matches, so then you start believing that this guy is the real deal, he knows what he’s talking about, and why can’t we win the league?

“When we’ve got players like Son and Kane, who are world-class and could probably play in any team in the world, you’ve always got a chance.

“They haven’t played fantastically well this season, but who cares?”

“You just go and pick it up at the end of the season, and that’s it!”