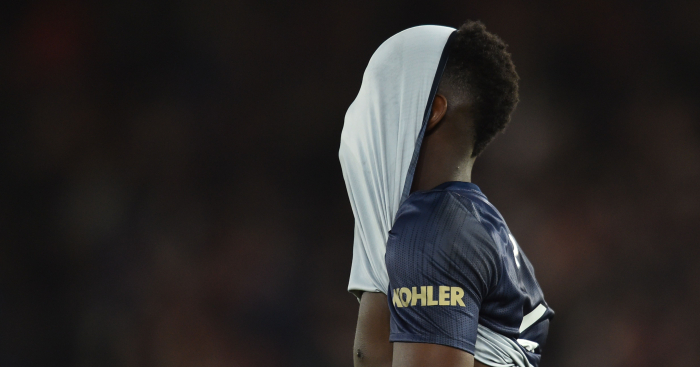 Mourinho was named our early loser after it became clear that nothing he tries will work with these players on Saturday.

United battled to a 2-2 draw against a relegation-battling Southampton, having gone two goals down in the first half.

Saints have won one league game at home all year, but almost stunned a laboured, insipid United.

Mourinho laid into his midfielders after the game, and it seems he went even further behind closed doors.

According to Duncan Castles, the Portuguese called Pogba “a virus” and accused him of showing a lack of “respect” to his teammates and the fans.

A Daily Record says quotes Mourinho as telling the Frenchman: “You don’t play. You don’t respect players and supporters. And you kill the mentality of the good, honest people around you.”

The Mailbox says it’s time for Mourinho to go. But what of the supposedly poisonous Pogba?

yeah, Pogba must be the problem. #MUFC