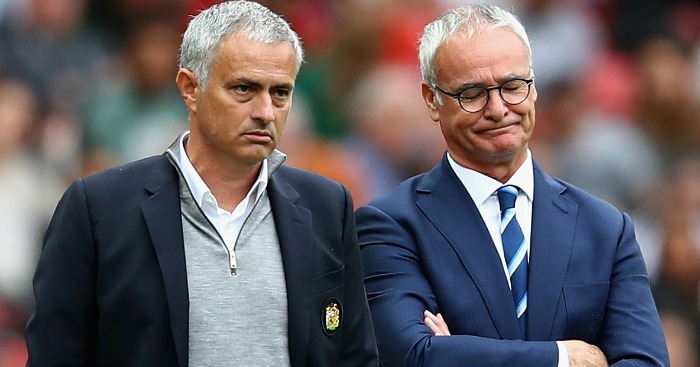 Jose Mourinho has hinted that Ole Gunnar Solskjaer might not enjoy “long-term” success at Manchester United.

Solskjaer replaced Mourinho as interim United manager in December, the Portuguese having earned 26 points in the first 17 games of the season.

United are unbeaten in the Premier League since his sacking however, winning 32 points from a possible 36.

But Mourinho does not feel that is necessarily conducive to success “in the long term”, and used Scott Parker’s appointment as Claudio Ranieri’s temporary Fulham replacement as an example.

“Can they get a better manager than Claudio? Not at all,” he told beIN SPORTS.

“Can you compare the experience between Claudio and Scott, who is going to coach a team for the first time? Not at all.