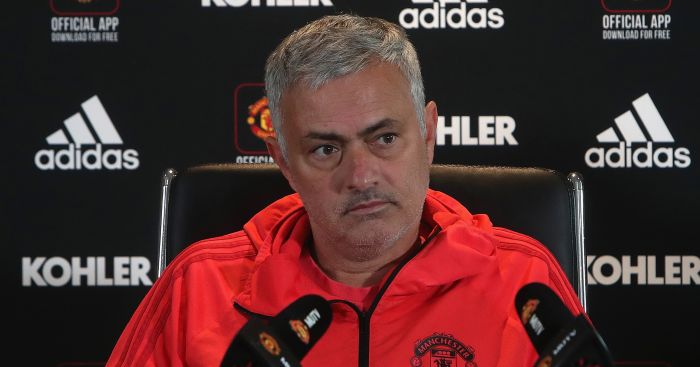 Portuguese boss Mourinho criticised United’s lack of midfield bite in failing to seal victory after rallying from 2-0 down to scramble a draw.

United duly avoided a fifth league defeat of a lacklustre campaign, but Mourinho was still left to lament the below-par effort.

“We don’t have many mad dogs; the ones that bite the ball all the time and press all the time,” said Mourinho.

“I’d say Marcus Rashford was a mad dog until he was, very, very tired. Many, many years ago somebody said simplicity is genius, and I agree totally with that old manager who had that brilliant phrase.

“Many many years afterwards, in some areas simplicity is still genius. In the second half we wanted to win, the players showed that desire.

“We wanted it, but we need better decisions, we need to move the ball faster and Southampton were playing for the point.

“Even the little chances they created was because we lost the ball. So we didn’t have continuity in our attacking waves. We had one isolated attack, then for five, 10, 15 minutes we couldn’t connect with the strikers.

“And that continuity is when you have fluid football, simple football in midfield, and we didn’t have that.”

“With all the respect for dogs because I love them. I think they are better than many men.”