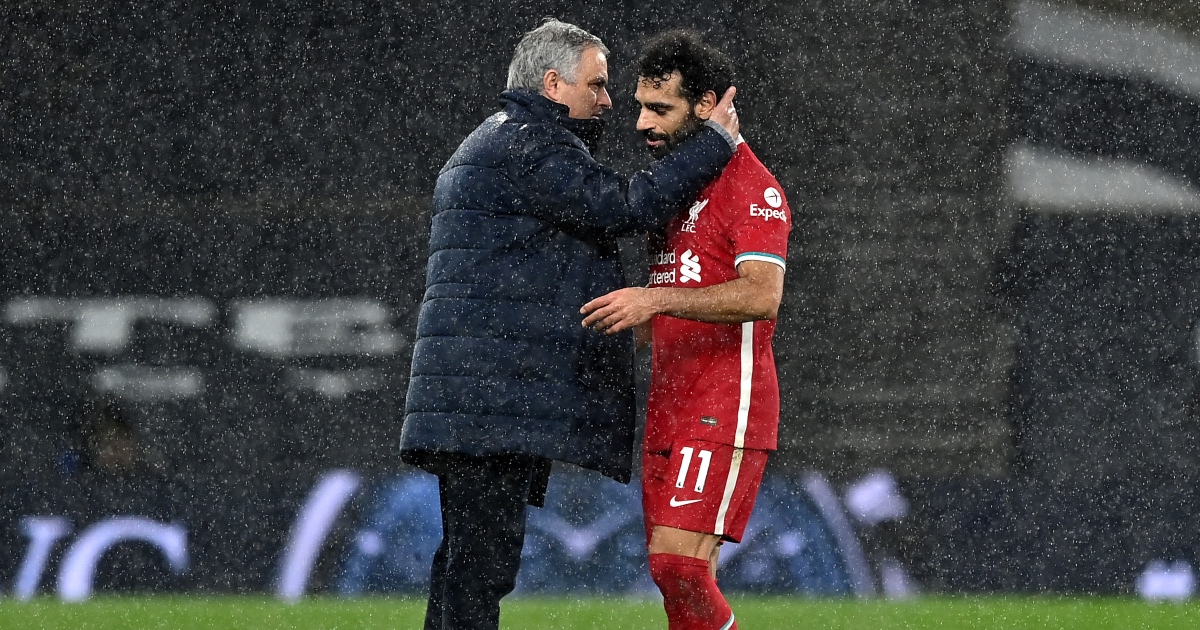 Former Chelsea coach Eddie Newton has revealed how a “clash” with Jose Mourinho drove Mohamed Salah and Kevin De Bruyne out of the club.

Mourinho returned to Stamford Bridge for a second spell in 2013 and won the Premier League for a third time before being sacked in December 2015.

He reportedly fell out with a number of players in that second stint and both Salah and De Bruyne were signed and let go in that period.

Gossip: Hazard could return to Chelsea in exchange for defender

The pair are now considered among the best in their respective positions in world football and have played crucial roles in the successes of Liverpool and Manchester City.

And Newton, who worked under Mourinho at Chelsea, says the talent of the duo was clear, but the Portuguese boss “didn’t see eye-to-eye with them”.

“For me, I think Salah and De Bruyne wasn’t about talent,” Newton said in an interview with Goal. “It was a personality clash [with Jose Mourinho]. I just didn’t think it was working at the time.

“I think they were more than good enough, but it was the manager who didn’t see eye-to-eye with them, so it wasn’t going to work.”

Romelu Lukaku was another player Chelsea allowed to leave the club, before the Blues re-signed the Belgian in a £98million deal in the summer.

But Newton says the striker’s situation was different – he simply was not good enough at the time to lead the Chelsea line.

“For Lukaku, he wasn’t ready at the time, and I don’t care what anyone says,” he added.

“He just wasn’t ready to be the main No.9 up front and carry that platform like Didier [Drogba]. He was always going to be compared to Didier and it wasn’t fair to him at that time.

“It was different situations for different players.

“He is now back at Chelsea, more mature and a senior player who can play with his back to goal and score. He is now ready to complete that journey and fair play to him. A lot of hard work went into where he is now.”

Lukaku scored three goals in his first two games back with the Blues after his big-money move from Inter Milan in the summer, but has failed to find the net since.