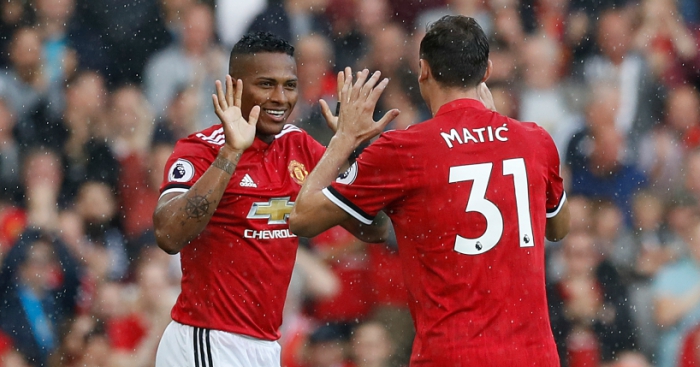 Jose Mourinho will rest only four of his Manchester United players in the Carabao Cup against Burton.

United face the Championship side in the third round of the Carabao Cup on Wednesday, hoping to continue their fine start to the season.

They have won four and drawn one of their first five Premier League games, and also won 3-0 on their return to the Champions League against Basel.

Mourinho insists he will take the Carabao Cup “seriously” this season, and will rest only four of his first-team squad.

“I gave two days off to four players. Apart from that, everybody is selected,” he said. “Do you want to know the four? David De Gea, Antonio Valencia, Matic and Bailly.

“It’s football, it’s competition, we take it serious. Of course we’re not playing David, Bailly, but if we go to the next round these guys probably play and I give rest to the others.

“Our squad is good but we don’t have 30 players,” he added. “We have what we have, and a couple of injuries now with [Paul] Pogba and [Axel] Tuanzebe, so we need some of the players that played today to play and we need some to be on the bench.

“I know the quality of the Championship and if we don’t take the game seriously, we are going to lose.”