Home All The News Mourinho cuts down critics amid Scholes’ comments 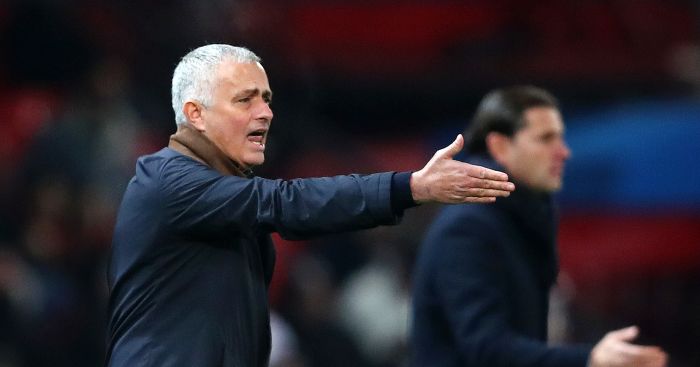 Manchester United Jose Mourinho has invited his critics to “sit on the bench as managers” but reckons they would rather “have lots of holidays in Barbados.”

His side were widely criticised for their performance in their 1-0 victory over Young Boys on Tuesday night with United legend Paul Scholes calling their display “terrible”.

Mourinho refused to react to Scholes‘ comments, but cut down high-profile critics in general when asked about his animated touchline behaviour when Marcus Rashford faltered in front of goal.

“Can myself or another manager have a reaction of frustration? I would invite that people to sit on the bench as managers,” Mourinho said.

“But I think maybe it’s better to have lots of holidays in Barbados and go to the television screen and touch the electronic dummies.

“I think it’s much, much, much more comfortable than being on the touchline like we managers we are.

“I am pretty sure that a proper football manager would never criticise another one for emotional reactions on the touchline because it’s deja vu for them.

“For the ones that have a nice life, it’s different.”