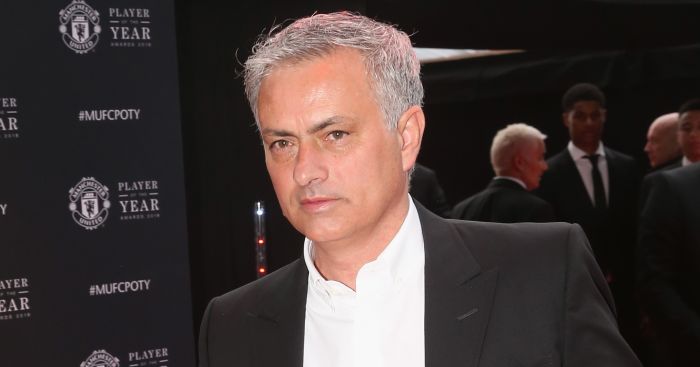 Jose Mourinho has had his say on tonight’s World Cup semi-final between Croatia and England. And the Manchester United boss says football is coming home.

Speaking to Russia Today, Mourinho said England’s saunter through the group stage could be the defining factor against a Croatia team that has just slogged through successive 120-minute knockout games after beating Nigeria, Argentina and Iceland (Croatia themselves made plenty of changes for that one) in round one.

Mourinho said: “England are fresher, have younger players, had an easy group phase, where they play two easy matches, and the match against Belgium they changed every player.

“So the players who are playing now, they all had one match less than Croatia to play, because they didn’t play against Belgium, and the majority of players are young, fit players.”

One thing Mourinho was less sure of was the exact age of his own player Ashley Young.

“When I look to the team I think Ashley Young was 32 or 33 today or yesterday [he was 33 on July 9], but apart from that the players are very young.

“Between England and Croatia, I think Croatia has a great mentality, a fantastic midfield player [Luka Modric, obvs] to control the game and the possession of the game, but England is a happy team.”