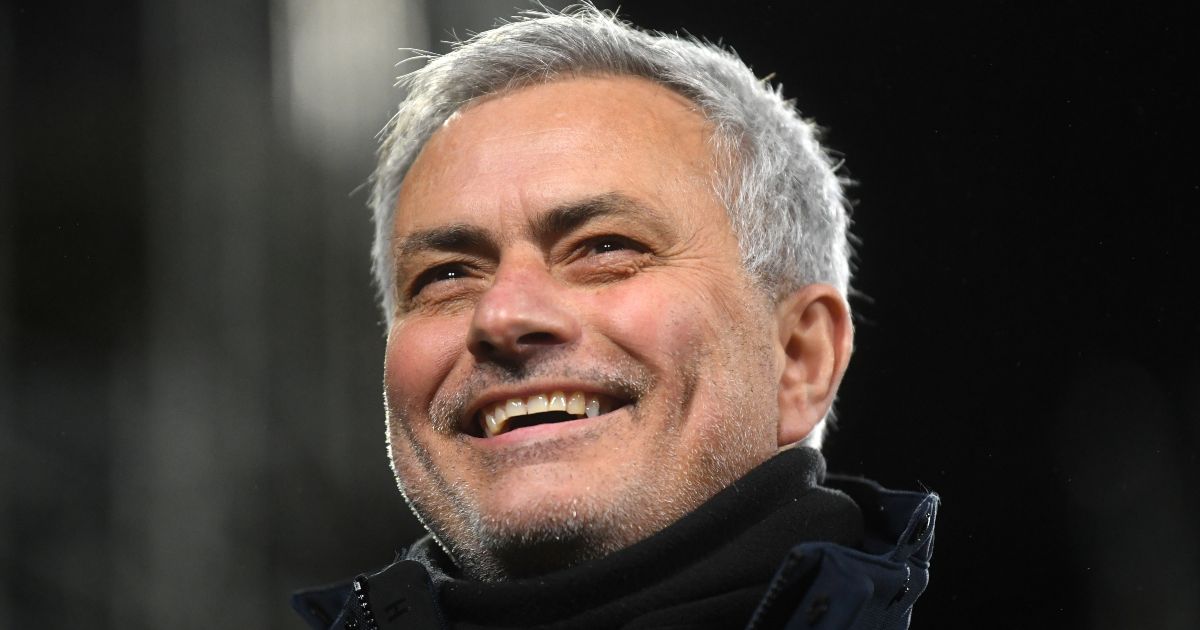 Jose Mourinho thinks England should start Dean Henderson at the Euros after he was left stunned by the goalkeeper at Man Utd.

After a string of loan spells away from Old Trafford, including two impressive campaigns with Sheffield United, the 24-year-old this season competed with long-serving star David de Gea for a starting berth.

Henderson was on the bench more often that not at the start of the 2020-21 season, only to establish himself as United’s Premier League goalkeeper towards the end of the campaign.

The goalkeeper had loan spells at Stockport County, Grimsby Town and Shrewsbury Town before spending two seasons with the Blades.

And Mourinho has recalled the moment Henderson asked him for a loan move to Shrewsbury while telling the Portuguese boss that he will be number one at Man Utd on his return.

When asked to name his England starting XI for the Euros, Mourinho told talkSPORT: “I would go with Dean Henderson in goal.

“I am a Henderson fan. When I was at United he was a kid, and I tell this story because it shows his nature.

“He came to my office asking for a loan, he went to Shrewsbury, but this kid said to me then, ‘When I come back, I want to be number one’.

“We looked at each other because we had De Gea and this kid never played one game, but he has had incredible development.

“He has this arrogance in him, this trust and belief which I think an England goalkeeper needs.”

Henderson will be behind Everton goalkeeper Jordan Pickford at the European Championships with England’s first match on Sunday.

Asked if he would be ready if Pickford, for whatever reason, did not play, Henderson recently said: “100 per cent. 100 per cent, born ready.”

Not long to go until England start their #EURO2020 campaign with a tough test against Croatia on Sunday.

The United academy graduate certainly does not lack self-belief and has never shied away from his long-term ambition to become number one for club and country.

“Yeah, 100 per cent,” Henderson said of his intention to take that role at Man Utd and England.