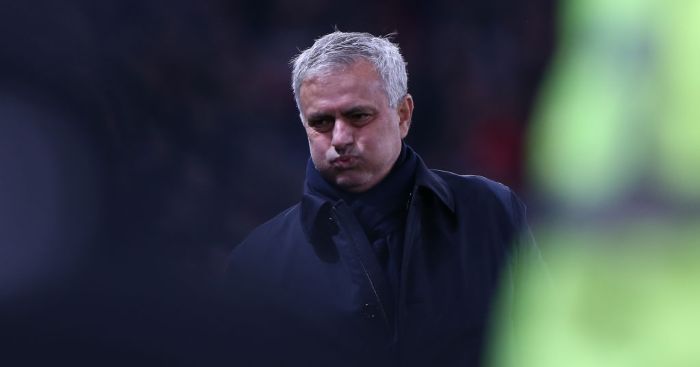 Jose Mourinho admits he is looking forward to January to have “time to work” with his Tottenham players having not had the opportunity to mould them in pre-season.

Spurs have enjoyed a bounce since Mourinho took charge in north London, having won three of their four Premier League games and securing Champions League qualification.

But the 2-1 defeat to Manchester United illustrated that the Portuguese boss has a lot to work on.

“I want to work. I’m going to have time to work, which until now I don’t have.

“I complain every day, the frustrating is I can’t do certain kind of training. It’s frustrating.

“I love pre-season to work. I don’t have. January we’re going to have a little bit and then week in February without Premier League. This is what I want. I want time.”

Spurs have conceded 11 goals since Mourinho took over and have kept just one clean sheet, but he insists January reinforcements are not required in defence.