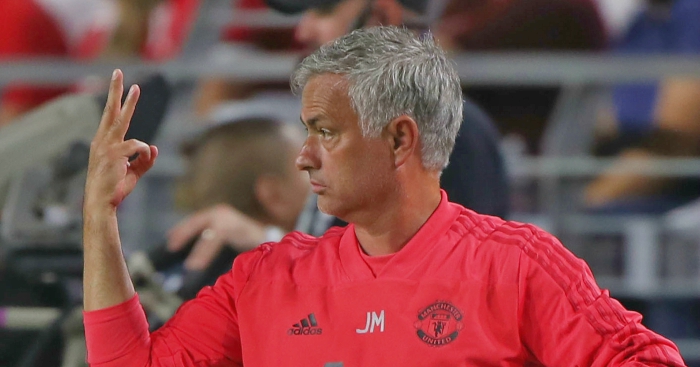 Speaking to the media in Los Angeles ahead of Wednesday’s clash with AC Milan, Mourinho drew a contrast between Fred’s abilities and those of his new team-mates.

“We think that players like Fred, and Andreas Pereira, are more technical, passing and playing in short spaces and maybe connecting with the attacking players.”
Mourinho also dismissed the idea that Fred is a successor to Michael Carrick, who has retired and joined the United coaching staff after 464 appearances for the club.
Echoing the statements made when Carrick arrived at the club after Roy Keane’s departure, Mourinho said: “There is no successor for Michael Carrick.”
Fred’s move from Shakhtar Donetsk was completed on June 21, but he has yet to feature for his new club having been an unused member of Brazil’s World Cup squad.
fred manchester united
ADVERTISING