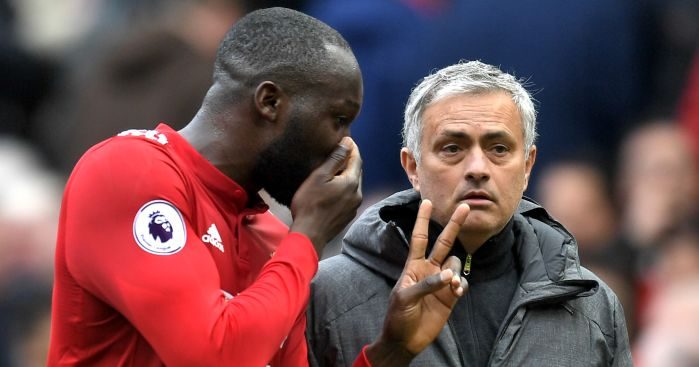 Jose Mourinho has explained some of the thinking behind the Manchester United side he has chosen to face Young Boys.

United take on Young Boys in a game that could go some way to securing their place in the Champions League knockout stages.

Mourinho has elected to drop Paul Pogba and Romelu Lukaku to the bench, omitting Alexis Sanchez from the matchday squad altogether.

The Portuguese has made six changes to the side that drew 0-0 with Crystal Palace on Saturday, recalling Fred and handing Marcus Rashford a central berth.

“They are always asking for Rashford to play, so you cannot complain that Rashford is playing as a number nine,” he told UEFA.

“And people like Fred, so you cannot complain that Fred is playing.

“So fresh blood, fresh legs, people that did not play in the last match two days ago. I always think that to play after two days is never so easy.

“I try to keep a certain stability in the team, but with fresh people and the three attacking players are Lingard, Rashford and Martial. All of them young, all of them fast, all of them are supposedly fresh, so that’s the way we go.”