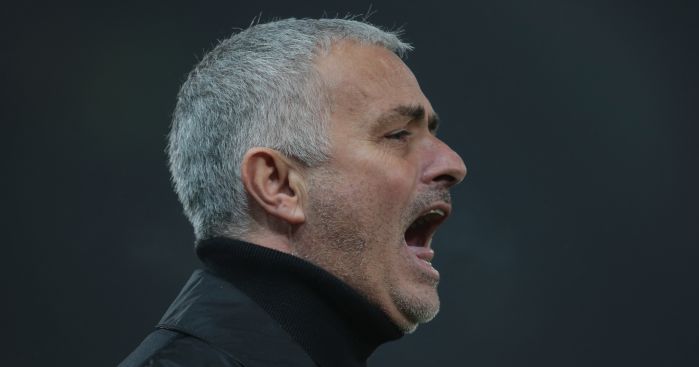 Jose Mourinho praised the “big soul” of his Manchester United side in their 2-2 draw with Arsenal but bemoaned costly errors.

After a positive opening by United, David De Gea allowed Shkodran Mustafi’s header to slip through his hands, with Ander Herrera failing to clear in time on the line.

Arsenal’s second goal saw Marcos Rojo try desperately to make up for his error in giving the ball to Alexandre Lacazette only to slide in and score an own goal.

United responded quickly both times, with Anthony Martial grabbing the first equaliser before a calamity at the back for Arsenal allowed Jesse Lingard to nip in and level only 13 seconds after Rojo’s own goal.

Mourinho was forced into a number of changes by his ever-growing injury list, particularly in defence. He selected Chris Smalling and Eric Bailly despite neither being fully fit while Rojo made his first appearance of the season and Diogo Dalot his first ever start in the Premier League.

“The team had a big soul. We scored four goals and we drew 2-2. Even in matches like today where we play well, we always shoot ourselves.

“But good performances. I could speak about everyone. Especially in moments where we are not very happy with the result, we need happiness on the pitch.”