Wilson could be available for as little as £10million this summer. 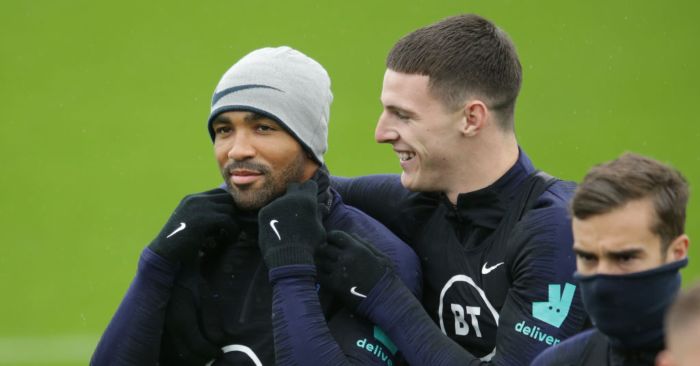 Tottenham boss Jose Mourinho will look to Callum Wilson to ease the goalscoring burden on Harry Kane next season.

Spurs have endured an underwhelming campaign, though have rebounded to some degree since the restart.

The goals of Harry Kane have once again proved pivotal, with his six strikes in eight matches spearheading their mini-revival.

The question of what to do if Kane gets injured still lingers, however. With the club failing to address the issue of recruiting a quality-back-up for several years now.

Now, according to The Sun, that could all be about to change.

The newspaper report that Tottenham will swoop in for Bournemouth hitman Callum Wilson if the Cherries fail to beat the drop.

FEATURE: The biggest European spender every year since 1992/93

Wilson, 28, has been a mainstay in Bournemouth’s frontline in recent times, culminating in four England caps since 2018.

But with Eddie Howe’s side uncharacteristically struggling, Wilson could be sacrificed to ease the impending financial burden.

The report notes that Wilson could be available for as little as £10m. And notes how his £110,000 per week wages would be unserviceable in The Championship.

A fellow Premier League club appeared to have a similar idea to Tottenham’s recently. But Spurs are now described as ‘heading the hunt’ for the forward.