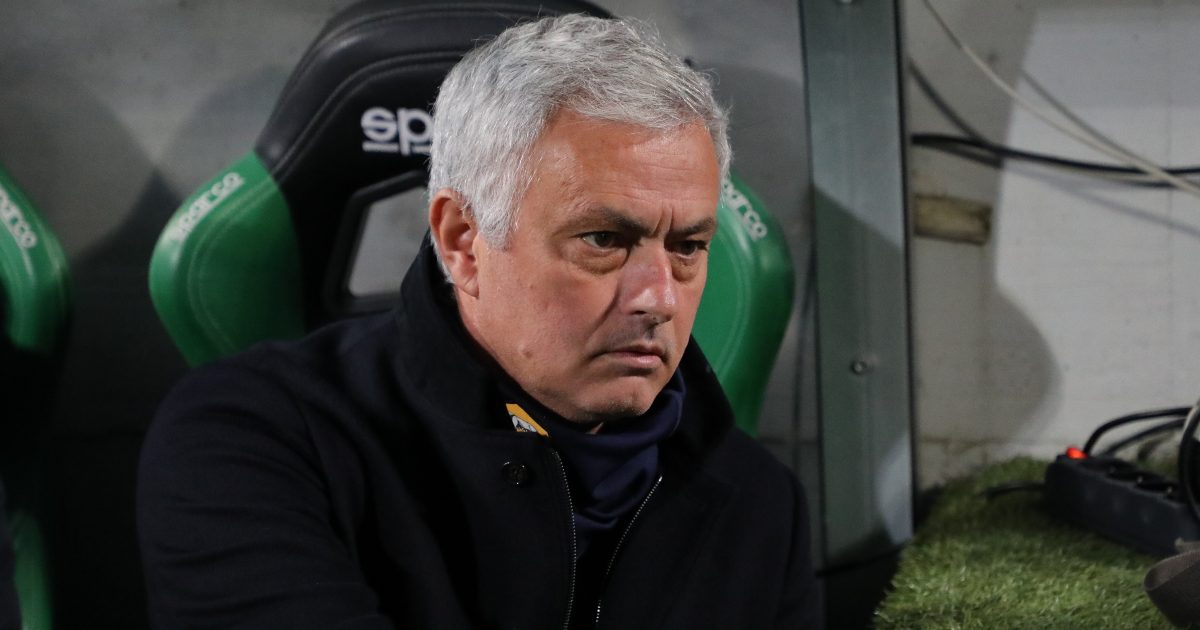 Jose Mourinho is eyeing a reunion with Manchester United defender Eric Bailly as Roma are interested in signing him on loan this summer.

The defender was Mourinho’s first signing as Man Utd boss in 2016. He joined them for around £30m from Villarreal.

Bailly has struggled for game time over the past few seasons. Injury issues have not helped him as he has played 70 times in the Premier League.

The Ivory Coast international has only started six games across all competitions this season.

It was reported in November that Tottenham boss Antonio Conte was interested in signing the Man Utd centre-back.

Il Romanista (via Sport Witness) are reporting that Bailly is one of the defenders Mourinho is looking to sign.

The Serie A outfit will look to sign Bailly on loan with an option to buy ahead of the 2022/23 season.

The report adds that the player was ‘certainly offered’ to Roma in January but the deal did not happen for financial reasons.

Elsewhere, Ralph Hasenhuttl has laughed off being tipped for football’s top jobs by his own Southampton players.

Some pundits have claimed Hasenhuttl would prove a good fit at Manchester United given his prior working relationship with interim boss Ralf Rangnick, who is due to start a two-year consultancy role with the club in the summer.

But Hasenhuttl chuckled at the suggestions, joking that Bednarek especially had no choice but to praise his manager when quizzed directly on the topic.

“This was a very awful question for a player from my team, what else should he answer?” said a laughing Hasenhuttl.

“He has to answer quite well. He tried to come out of this question with a good answer and he did it.”

On being tipped for a future United role, Hasenhuttl continued: “This is not in my mind and also not the things that are interesting me.

“I don’t want to speak about my future every week.

“Last week we spoke about different things, and this week we should be speaking about the game we have now against Everton.

“This is more interesting for me, my whole focus and whole energy is on this game. Anything else I will leave to other people.”