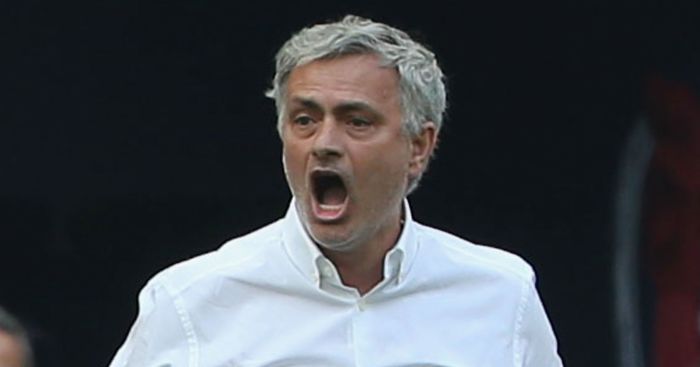 Jose Mourinho has been left ‘fuming’ with Ed Woodward after the Manchester United chief cancelled a January transfer target meeting at the last minute, according to reports.

Mourinho missed out on a number of targets in the summer transfer window with him thought to be keen on Spurs’ Toby Alderweireld, Leicester’s Harry Maguire and Bayern Munich’s Jerome Boateng as he looked for a centre-back.

However, Mourinho had to make do with the options at his disposal and pressure is growing on the Portuguese boss to find the right formula following their slow start to the Premier League season.

The Sun claims the meeting with Woodward was scheduled to happen last week in an attempt to discuss plans for the January transfer window.

Woodward told Mourinho ‘at short notice’ that he wouldn’t be coming to the meeting and the situation has left the 55-year-old ‘angry and frustrated’.

Relations between the pair are thought to be strained as it is following a difficult summer in the transfer market.