Home Arsenal Mourinho has pop at Arsenal’s choice of Arteta 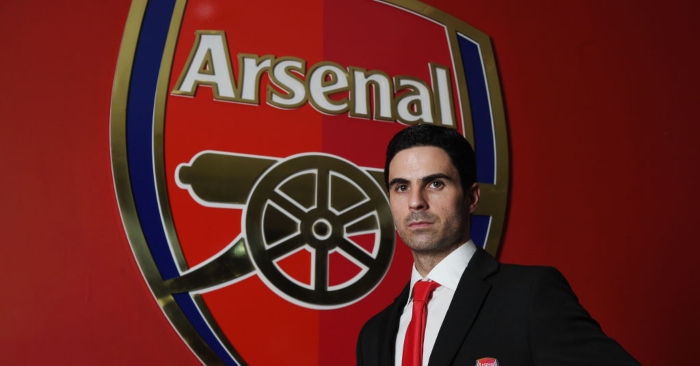 Mourinho is astonished that the Gunners would believe Arteta is a better choice than multiple title-winner Carlo Ancelotti.

The Italian is likely to take over at Everton, who meet Arsenal in Saturday’s lunchtime kick-off.

“The only point I can find, and it is for us to laugh a little bit, is that years ago the best managers were the guys with more victories and now the best is the guy with the fewest defeats,” he said.

“So, Ancelotti has three Champions Leagues, won the league in Italy, France and England and won cups here and there – but Ancelotti has lost, I don’t know, 200 matches?

“I have lost 150-180 – Carlo is a little bit older than me. I think now it is not about how much you won, it is about the matches we didn’t lose. So, probably the best managers now are the managers with zero defeats.