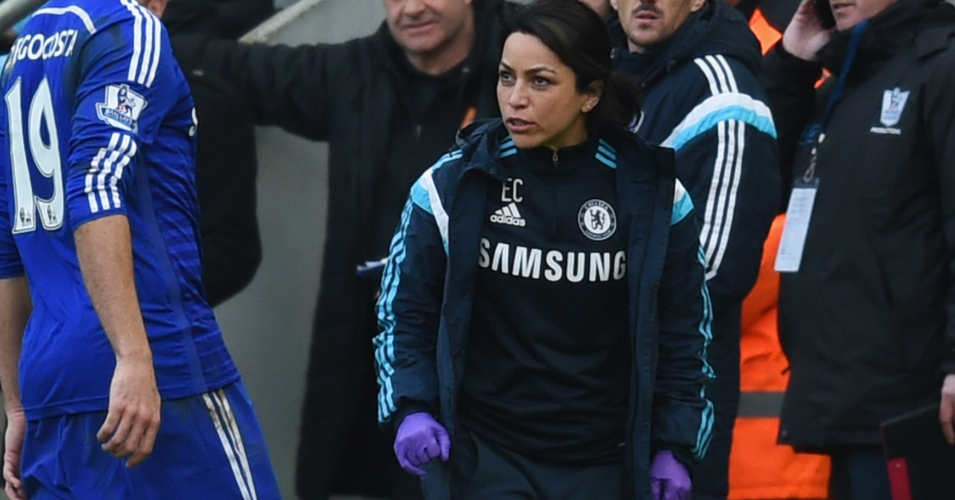 Jose Mourinho has been accused of sending football “back 30 years” for his part in the Eva Carneiro saga by former Chelsea man Graeme Le Saux.

Former Chelsea player Le Saux, who sits on the Football Association inclusion advisory board, suggested the game has “gone back 30 years” because of the saga.

Club doctor Carneiro left her role with Chelsea following a clash with manager Mourinho after she and physio Jon Hearn ran on to treat Eden Hazard late in the draw with Swansea on August 8. Mourinho called his medical staff “impulsive and naive”.

Mourinho, who is under pressure following a terrible start to the season for the Blues, was told last month he would face no action from the FA over allegations he made discriminatory comments towards Carneiro.

However Le Saux believes significant damage has been inflicted on the game by the episode.

He said in The Times: “What concerns me most, given the work I’m doing for the FA, is the impact Mourinho’s behaviour may have throughout the whole game.

“We’re trying to deal with some very sensitive issues and to change the culture of the game.

“Some good people at the FA have taken a kicking after concluding there was insufficient evidence to charge Mourinho, whilst the whole furore may also deter women from becoming involved in football, as well as discouraging clubs from employing them.

“A lot of people are working very hard to get the game in a better place, but after the last few weeks it feels as if we’ve gone back 30 years.”

World governing body FIFA said it would draw up a new code of practice for team doctors in the wake of the controversy, while Carneiro found support from the Football Medical Association.

Heather Rabbatts, who heads the FA inclusion advisory board, recently declared herself ”seriously disappointed” with the FA’s handling of the case.

Le Saux said: “As someone who was privileged to play for Chelsea for 12 years, I’m saddened that it has come to this. If what started out as a straightforward employer-employee issue had been handled differently, these negative issues would not have arisen.