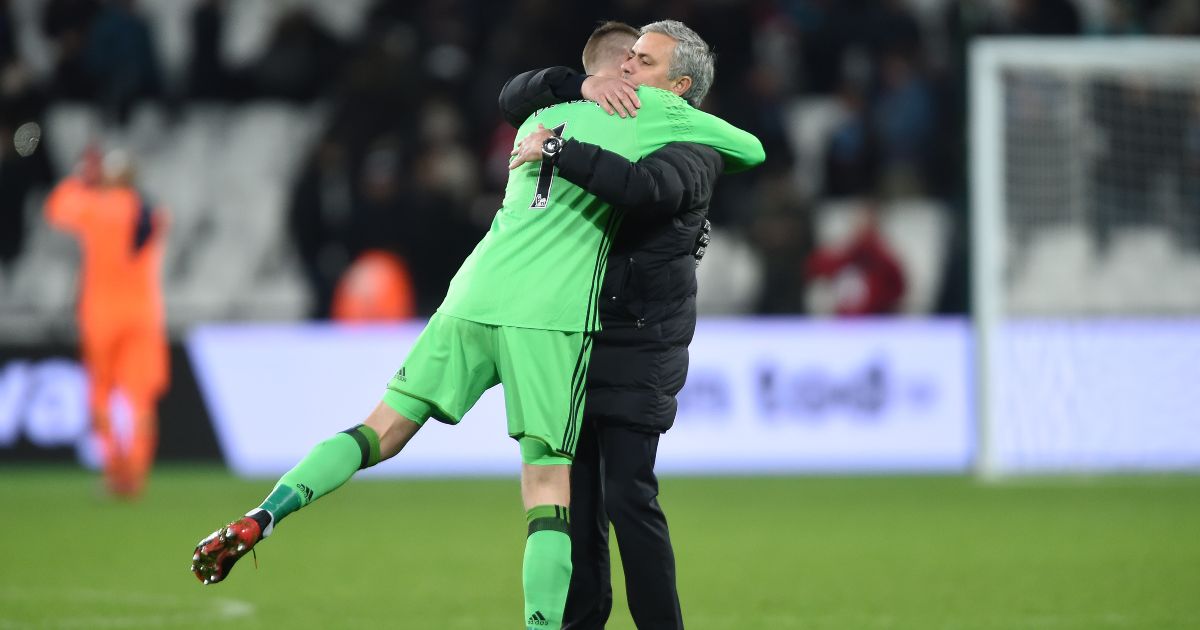 The Portuguese coach was sacked by Tottenham chairman Daniel Levy a couple of weeks ago after a string of poor performances.

However, it hasn’t taken him long to find a new job with Serie A side Roma agreeing a deal which will see him replace Paulo Fonseca at the end of the current season.

Now Mourinho will spend some time analysing his current squad and having a think about who he can bring in this summer.

Tottenham duo Eric Dier and Pierre-Emile Hojbjerg have already been linked with a transfer to Italy as Mourinho looks to the Premier League and former clubs for new signings.

Man Utd provides the 58-year-old with a wealth of players who he knows well from his time at Old Trafford and a report in Italian publication Corriere dello Sport (via Sport Witness) claims he could try and buy De Gea.

The Spaniard has been in and out of the side under Ole Gunnar Solksjaer this season with Dean Henderson sharing the number one role.

There have been rumours that Man Utd could try to sell De Gea in order to offer Paul Pogba a new deal at the club and Corriere dello Sport now claim that De Gea is ‘among the favourites’ as Mourinho looks to bring in a new goalkeeper at the Stadio Olimpico.

Antonio Mirante is set to leave on a free transfer at the end of the season, while their other regular stopper Pau Lopez and on-loan Robin Olsen will apparently be sold.

That would leave the Giallorossi with inexperienced Brazilian Daniel Fuzato as their only goalkeeper, meaning Mourinho would need to add to that particular department.

De Gea is understood to be ‘one of the profiles they like’ but former Spurs boss Mourinho and the Roma hierarchy ‘must first understand if the operation is feasible’.