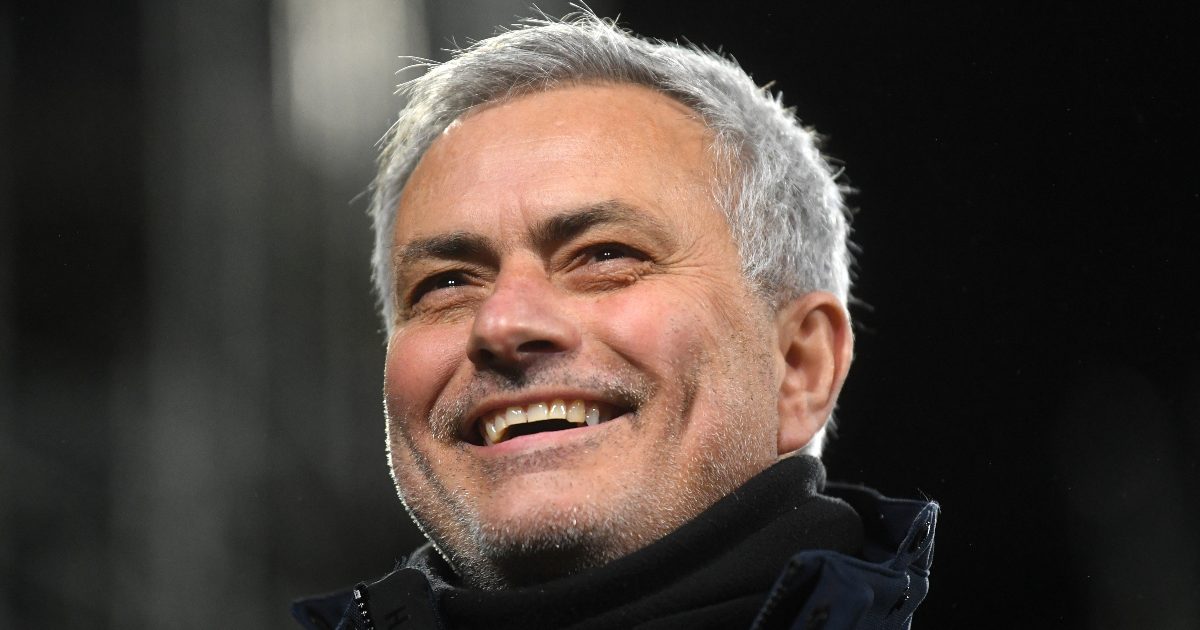 Tottenham Hotspur boss Jose Mourinho has hit out at his critics as he has claimed that he is one of the “most important” managers in football today.

Mourinho has established himself as one of the elite managers in world football over the years.

The Portuguese boss has done brilliantly with the likes of Porto, Chelsea and Inter Milan in the past.

FEATURE: Will Watkins be more Kane than Nugent after England debut goal?

His most recent jobs have been with Manchester United and Tottenham. He received some criticism during his time at United for his negative approach to games. This is despite him winning the Carabao Cup and the Europa League with them.

Mourinho took his ninth job in management in 2019 as he replaced Mauricio Pochettino at Tottenham. Spurs made a late push for a Champions League place last season but they eventually finished sixth.

His negativity has also resulted in criticism at times this season. The 2020/21 campaign has been a mixed one for the Londoners, as they have suffered disappointing exits in the FA Cup and Europa League.

But they have reached the final of the Carabao Cup and they remain in contention for the top four. Speaking at the Game on with Mourinho event, the Spurs manager suggested that he has got “used” to being criticised:

“I don’t think anybody is going to discuss rocket science with the guys from NASA, with everybody around the world.

“They think they can discuss football with one of the most important managers in the game. That’s the beauty of football. I got used to it. I appreciate that. So that’s fine for me.

“Honestly I get my strength from myself but mainly from the people that I love and the people who I know they love me, even if many of them I don’t know them, I haven’t met them.

“I used to call them the Mourinistas, because in Portugal we use ‘ista’ in the end of the name of the club that we love, to express the support.