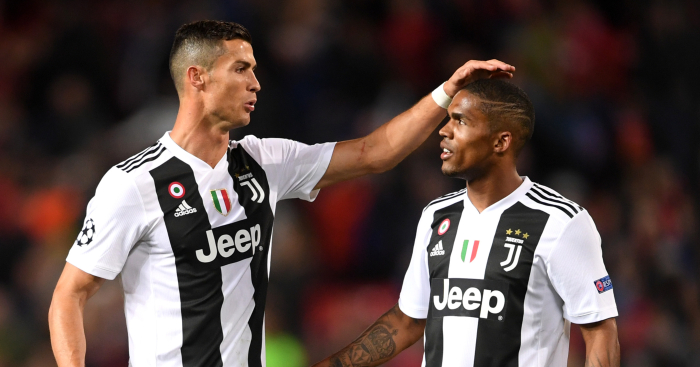 Mourinho was removed as United manager after two-and-a-half years in charge on Tuesday, with the club struggling in the Premier League.

The Portuguese spent £400m on building a team of hungover strangers, yet was still adamant he had not been backed in the transfer window.

Mourinho had been desperate to sign an elite centre-half for some time, but United did not cede to his demands after seeing both Eric Bailly and Victor Lindelof – signed for £30m each – cast aside by the manager.

According to The Sun, United do actually plan to sign a centre-half in January – something Mourinho ‘learnt shortly before his sacking’.

They claim that Mourinho ‘had it confirmed’ that the club would ‘press ahead with his wish’, as well as trying to sign Juventus winger Douglas Costa.

The Brazilian ‘is now a priority’ signing at Old Trafford, having ‘fallen out of favour’ after Cristiano Ronaldo’s arrival.

A source close to Mourinho is reported as saying: “Now they have money! They are trying to buy Costa and one centre-back.”