Home Liverpool Mourinho: Liverpool can do something only two others have 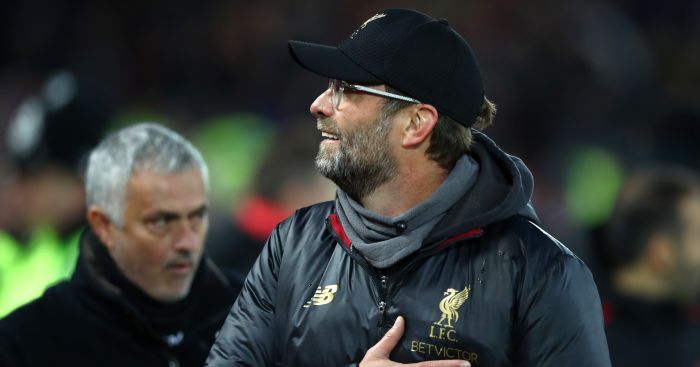 Liverpool became the third club to win the Champions League final having lost the previous one when they beat Tottenham 2-0 in Madrid on Saturday.

Jurgen Klopp will now target a third straight final next season at the Ataturk Stadium, the scene of Liverpool’s most famous triumph in 2005.

Only Juventus (1996-1998) and Real Madrid (2016-2018) have reached three consecutive finals since the European Cup was rebranded and became the Champions League in 1992, but Mourinho feels Liverpool are capable.

“With Real Madrid it’s three in a row. Why can’t Liverpool do three finals in a row?” he said on beIN SPORTS.

“But even before your question, I was writing here the teams that want to win the Champions League. Juventus, Bayern, PSG, Manchester City, Barcelona, Real Madrid, Atletico Madrid, Liverpool.

“Chelsea is difficult because they don’t have normally the possibility next season to be in the market. But you have perhaps seven or eight teams that want to win the Champions League.

“Inter, they have a good team, they have a new project, they have lots of money to invest. But let’s give a little bit more time, maybe a second year.

“Some teams, they really want to do it. Only one is going to do it.”