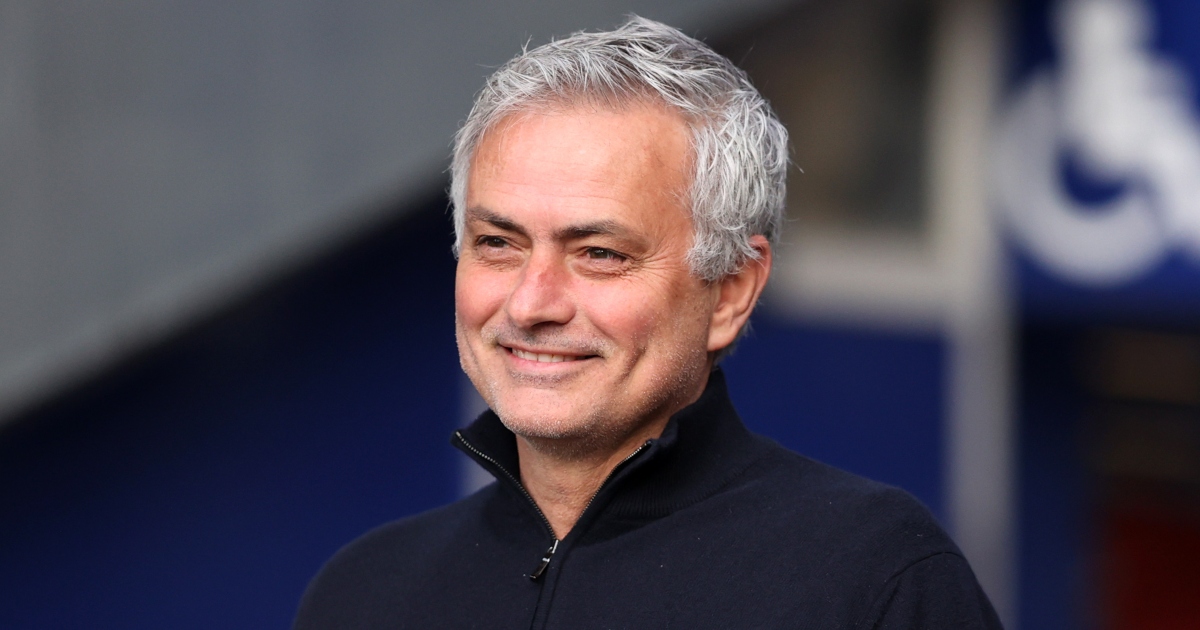 Serie A outfit Roma, managed by Jose Mourinho, are in the market for a new left-back and they are “in talks” with Manchester United’s Alex Telles, according to reports.

Telles joined Man United from Porto last summer for around £15.4m. He came in to provide competition for Luke Shaw.

But Telles was left in the background for much of the campaign as Shaw enjoyed one of the best seasons of his career on a personal level.

The Brazil international only featured nine times for Ole Gunnar Solskjaer’s side in the Premier League.

Sky Sports have reported that Mourinho’s Roma are “in talks” to sign Telles this summer. The Serie A side need to sign a new left-back after Italy’s Leonardo Spinazzola ruptured his Achilles at Euro 2020.

Elsewhere, Mourinho has suggested that Jude Bellingham and Mason Greenwood will be key players for England in the future:

‘More than 50 per cent of this team have the opportunity to play two or three Euros and two or three World Cups.

‘One of them is Jude Bellingham, and he can be a big part of England’s future. He is an incredible player. I think the future is Declan Rice and Bellingham in midfield.

‘Kalvin Phillips and Rice were always there – or Jordan Henderson for Rice – but Bellingham is for when you need more than that. If you want two positional players recovering balls and keeping it simple, that’s Rice and Phillips. Bellingham offers more and you can develop different styles in qualification matches where the level of the opposition is completely different.

‘In another 16 months, at the next World Cup, Bellingham, 18, will have had many more matches in the Bundesliga and Champions League, more training sessions with the German way of doing things at Borussia Dortmund. He will be stronger and faster and more mature.

‘There are always transitions between tournaments and, for England, Bellingham is one of these guys that has a different level.’

‘Mason Greenwood was not in the Euros squad but could be there at the next World Cup, when he will be much more mature,’ he said. ‘He has the talent, but it may depend on what happens at his club.

‘At Manchester United they have Jadon Sancho, Marcus Rashford and Greenwood. If one has an amazing season, does that mean another is not starting so many matches?’