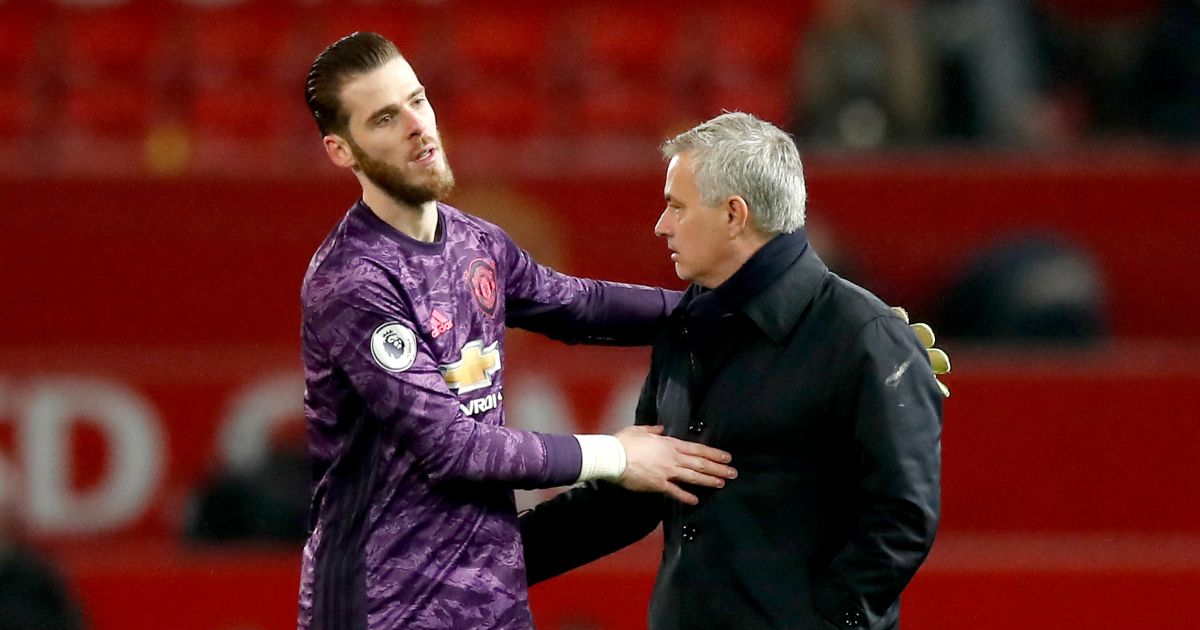 Jose Mourinho thinks Dean Henderson “is ready” to be Man Utd number one next season and claims David de Gea is not a “phenomenal goalkeeper”.

Henderson has just completed his first season as a semi-regular starter for the Red Devils after spending the previous two on loan at Sheffield United.

Ole Gunnar Solskjaer shared the number one spot between Henderson and the more experienced De Gea, who has been at Old Trafford since 2011.

Mourinho, who has worked with both the goalkeepers during his time as Man Utd boss, reckons Henderson is now “ready” to make the number one spot his own.

“When I say not yet, I say he will be. I met him at [Manchester] United when he was a kid and I always remember him asking me to go on loan. He was saying when I come back, I come back to be the No 1.

“He told me that when he was the fourth choice. He is a kid with an incredible self confidence and I think he is ready.”

Meanwhile, former England goalkeeper David James thinks Henderson is “fearless” and he should start for England at this summer’s European Championships.

“With regards who gets the number one position, it’s fascinating because Henderson has come in at Manchester United and now everything he does has come under scrutiny,” James said in May.

“But in my opinion, if he can be Manchester United’s number one then there’s no reason why he can’t be England’s number one.

“It’s the way he handles himself. I’d say ‘fearless’ would be the best word. If there’s a mis-judgement or error, he’ll continue doing what he knows he can do afterwards and not be frightened of it.”

Everton’s Jordan Pickford has previously been Gareth Southgate’s regular number one, while Burnley’s Pope – who will miss the Euros through injury – started in all three of England’s World Cup qualifiers in March.

“Gareth’s got to work this out,” James added. “I’ve been in that situation as an England player, as number one or vying for it, and there are so many different things to take into consideration.

“It’s not just making a good save against one team or letting in a bad goal against another.

“Once you get in that camp Gareth Southgate will be able to assess Henderson’s relationship with the rest of the players, how he trains, how his mentality is.”