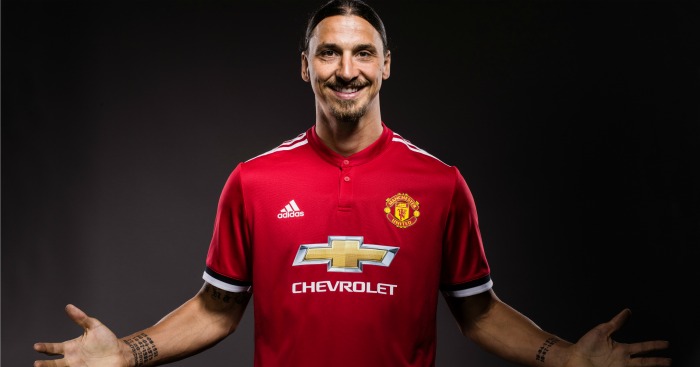 Zlatan Ibrahimovic will offer MLS more than he gets in return, says Jose Mourinho.

The veteran striker completed his move to LA Galaxy last week after Manchester United agreed to the early termination of his contract.

Ibrahimovic moves to the West Coast on a deal for two seasons during which time Mourinho believes the former PSG, Barcelona, Inter Milan, Juventus and Ajax star will be a huge asset to the MLS.

“He’s a huge, big player that top football, European football is losing now – and will lose forever because he will not be back to this level of football,” Mourinho said.

“But fantastic for him in this period, I think it is a fantastic way for him not to go from being a player to being a former player.

“I think this period with Galaxy, these couple of years, probably will be very good for him and American football.

“Even his recovery was an example of what a professional should be, I think what MLS and the US as a football country is going to get is more than what Zlatan is going to get.

“Because for him I think it will be just a way for him to enjoy the last year or last couple of years of his football.”