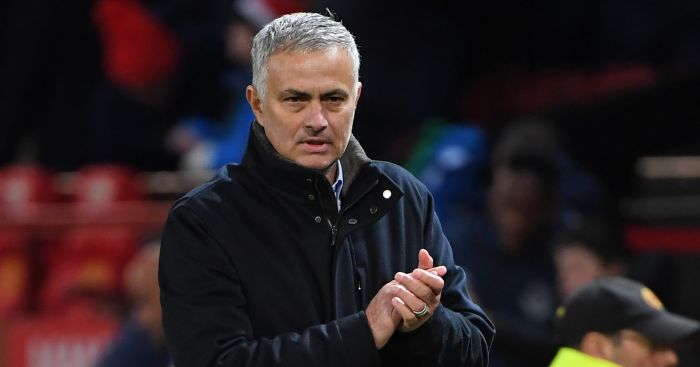 Jose Mourinho believes Kylian Mbappe is “the most valuable player in the world” right now.

The teenager has since won a World Cup with France and is on course to win a third Ligue Un title to go with his Coupe de France and Coupe de la Ligue.

Mourinho believes that Mbappe’s age is as important as his talent when considering value.

“For a player like Mbappe, when you speak about the future, you don’t need to say what he’s going to be like in five years’ time, in 10 years’ time,” Mourinho told beIN Sports.

“I think going by his age and the age of Cristiano, of Messi, over 30, Neymar is 27… when you go to the market level and age is also a factor, I think he’s the most valuable player in the world.

“In a hypothetical transfer, he’s the most expensive player in football now.

“In terms of his qualities, unbelievable. One word is enough. It means everything.”