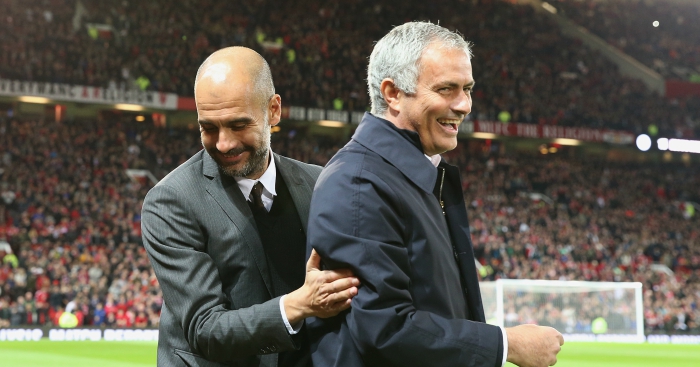 Jose Mourinho has reiterated his desire to continue in football management.

Mourinho has been out of work since being sacked by Manchester United last month.

We predict that the Portuguese to take his first year out of coaching this century, but Mourinho insists he is “too young” to consider a break.

He also says he is one of only three managers that “have a career of victories for a long, long period”.

“I want to coach,” he told beIN SPORTS.

“I am too young, I am in football for a long, long time but I will be 56 in a couple of weeks and am really too young.

“If you speak about Guardiola, Ancelotti, about one where obviously I belong, that have a career of victories for a long, long period, where are the young ones with a real impact in terms of results? Where are they?”