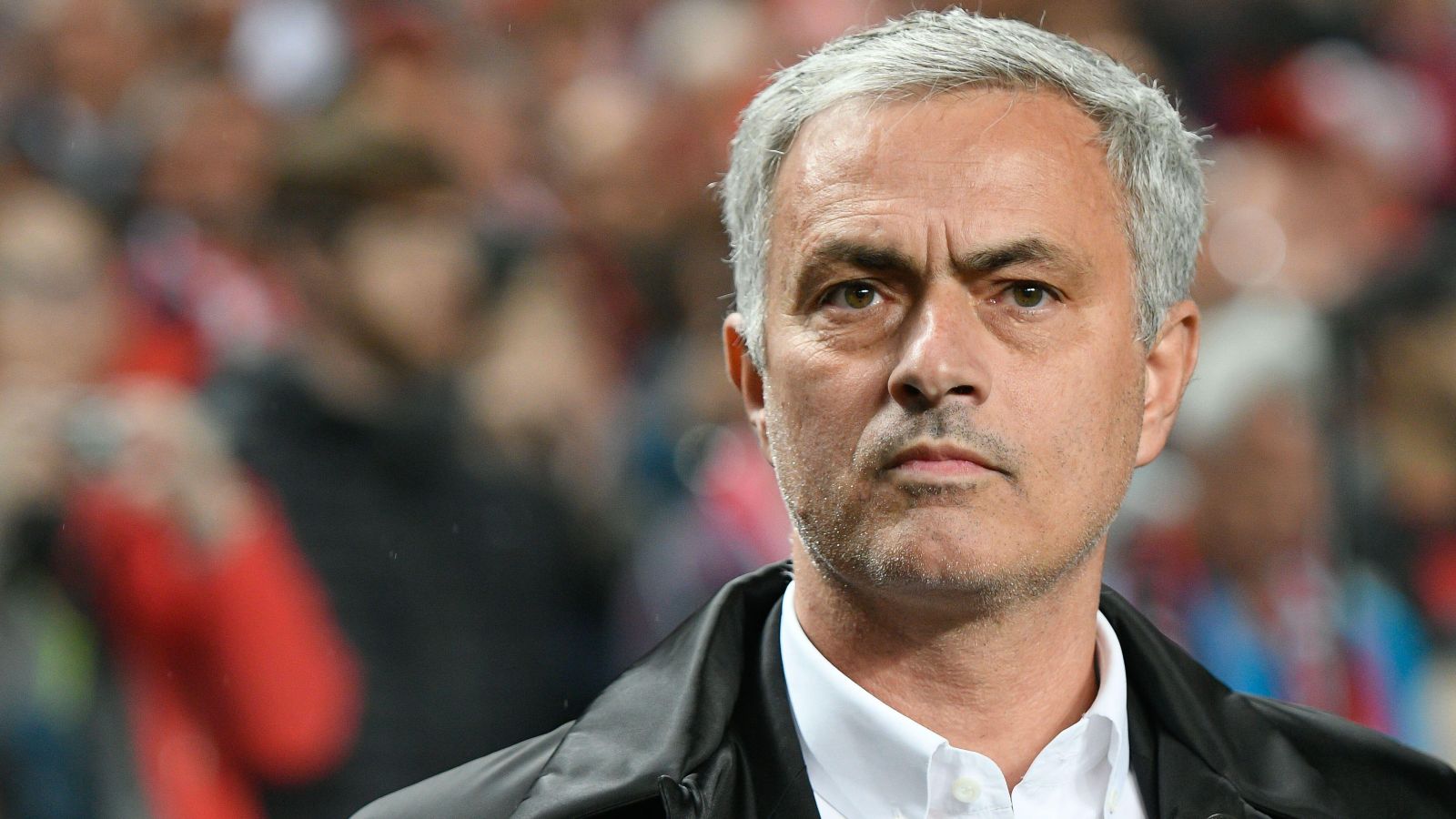 Jose Mourinho says he is “not happy to be right” about the struggles at Man Utd and he knew that sacking him “was not going to resolve the situation”.

The legendary Portuguese manager spent two-and-a-half seasons at Old Trafford before being sacked over poor performances and results during the 2018/19 campaign.

Mourinho won the League Cup and the Europa League in 2017 and hailed his second-placed finish in the Premier League in 2018 among his biggest achievements in management.

Mourinho had a number of issues to contend with during his time at Old Trafford with the former Chelsea boss claiming in 2019 that “people don’t know what is going on behind the scenes”.

When asked whether time had proven him right about the issues at Man Utd – who finished sixth this season – Mourinho told BT Sport: “Unfortunately, yes.

“Of course, my English connection is Chelsea – that’s the way I’m seeing it, as a Chelsea man, two periods at Chelsea, six years.

“But at Man United the fans are special and there are lots of good people inside the club, so it’s not like I’m happy to be right.

“I’m not happy to be right. I would like to be wrong. But I knew that I was right.

“The first thing you have to change, for me, when things are not going right is mentality and organisation and it was not coming.

“And I knew that for me to leave was not going to resolve the situation. I knew that, unfortunately. I wish them the best, honestly, and hopefully they make it.”

Mourinho hopes to end Roma’s 14-year trophy drought when his Serie A side face Feyenoord in the final of the Europa Conference League on Wednesday night.

The former Man Utd boss insists it has been refreshing to be given “time” to build rather than pressure to win trophies immediately.