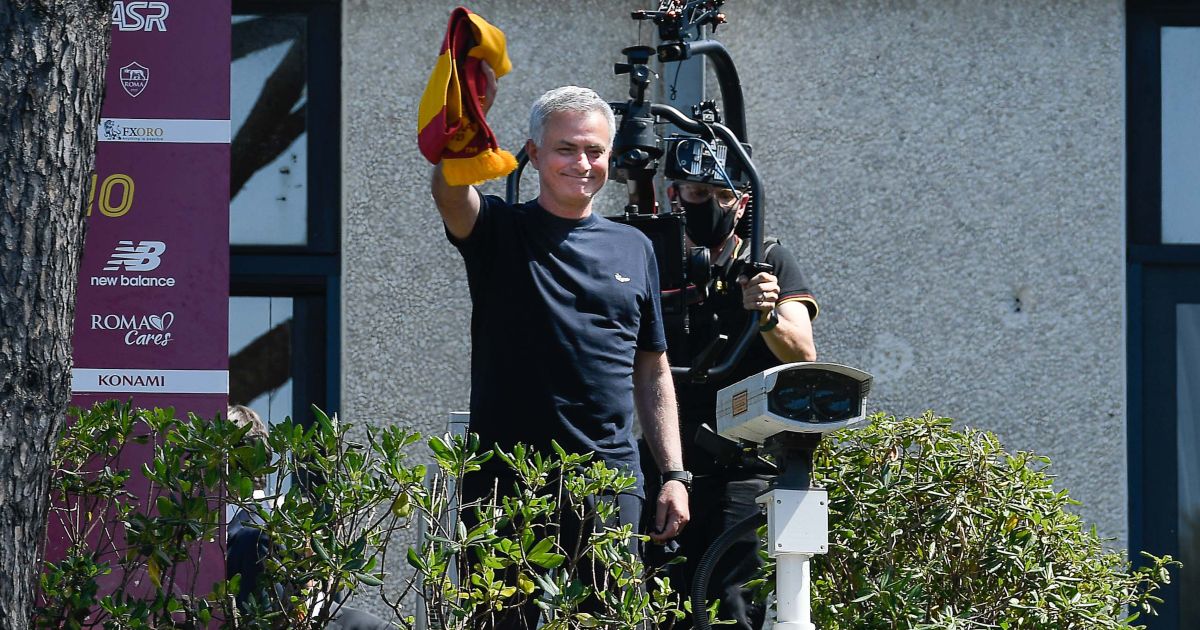 Jose Mourinho is reportedly at odds with the Roma hierarchy over signing Nemanja Matic from Manchester United this summer.

Roma have already spent over £50million on new players, including Rui Patricio from Wolves for £10million and £15million striker Eldor Shomurodov from Genoa.

But they are yet to sign a central midfielder, a position – if rumours are to be believed – that Mourinho is particularly keen on strengthening.

The Serie A side were thought to be close to agreeing a deal for Arsenal’s Grant Xhaka, before the Switzerland international signed a new deal at the Emirates.

And Mourinho is also said to be keen on reuniting with Matic, who played under the Portuguese manager at both Chelsea and Manchester United.

That’s according to Corriere dello Sport (via Sport Witness), who claim Mourinho ‘would be delighted’ to work with Matic again.

But the owners have made it clear that a deal for Matic is very unlikely.

It’s reported that they believe his age (33) and ‘high salary’ make ‘this hypothesis inconsistent with the principles’ of the club.

Meanwhile, another player who has previously played under Mourinho, Henrikh Mkhitaryan, has insisted that his “differences and conflicts” with the the 58-year-old are buried in the past ahead of their first season together at Roma.

Mkhitaryan said: “What happened in Manchester stays there.