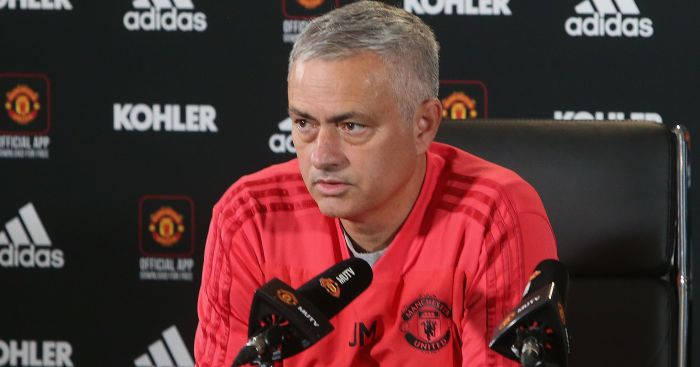 Jose Mourinho has suggested quotes attributed to him about the immaturity of four of his Manchester United players were taken out of context.

Mourinho was quoted as saying in an interview with Univision that some of his players “are children with potential, but without character”, with those he was referring to reportedly being Luke Shaw, Anthony Martial, Jesse Lingard and Marcus Rashford.

The initial quotes appear to have been poorly translated, and Sport Witness have provided a more accurate summary of what the Portuguese said.

When he was asked about those comments ahead of the clash with Crystal Palace on Saturday, Mourinho refused to respond other than to suggest his words had been twisted.

“I don’t play your game. I don’t play the game of the take out of context and do what you want.

“I don’t play your game and I have nothing to say I don’t lose my time. Next question this side please.”