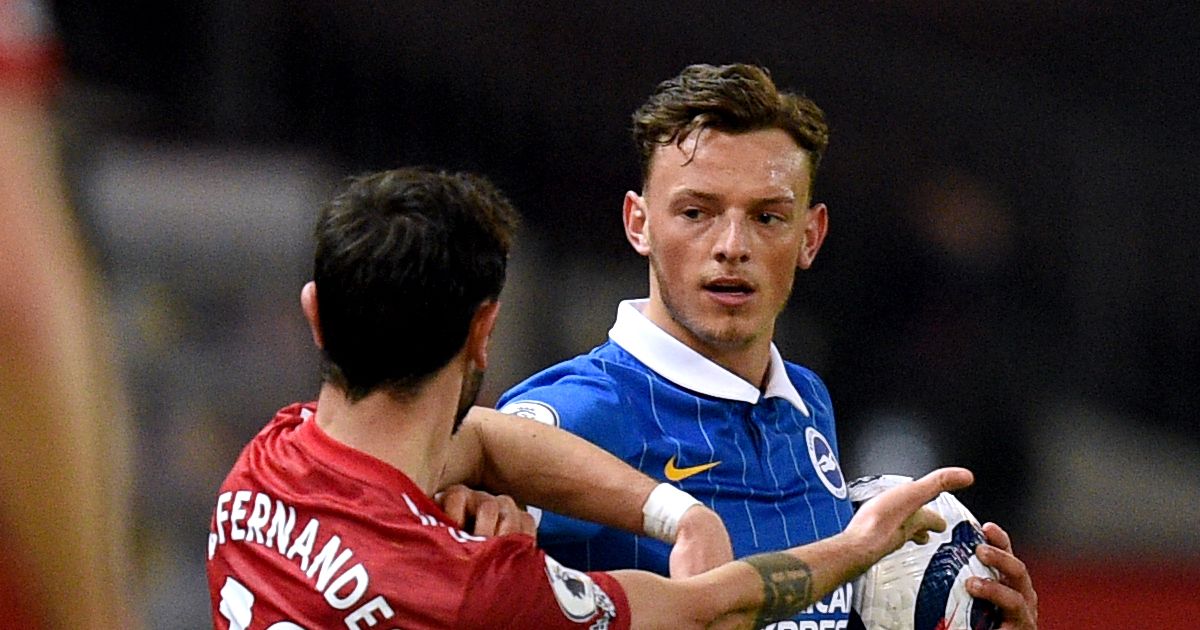 The Mourinho Show will make its way to the Italian capital next season after he was appointed as Paulo Fonseca’s replacement on a three-year contract that starts in the summer.

The Portuguese has quite predictably already outlined the signings he wants at Roma, including two Tottenham players, with Manchester United goalkeeper David de Gea targeted to solve a problem position, while Donny van de Beek has also been linked.

But Mourinho has also ordered Roma to enter the bidding for White, who has attracted the attention of a number of the continent’s leading clubs.

The Sun say that the 23-year-old ‘is one of the names’ Mourinho has listed as a transfer target but Brighton’s plans to demand at least £45m make their chances ‘remote’.

Liverpool are interested, Arsenal and Manchester United ‘have also been tracking his performances’ and both Paris Saint-Germain and Borussia Dortmund are monitoring the situation.

But Brighton ‘have no intention of selling’ White and are in a position of power as the defender’s contract still has more than three years left to run.

Mourinho will also run the rule over the squad he is inheriting, with former Manchester United forward Henrikh Mkhitaryan among them.

The pair clashed often at Old Trafford between their arrival in summer 2016 and Mkhitaryan’s departure for Arsenal in January 2018, with the 32-year-old’s future in Serie A now uncertain.

His contract is set to expire at the end of the season but after 12 goals and 13 assists in 43 games for the Europa League finalists it was thought he could be persuaded to stay.

Calciomercato report that Mkhitaryan ‘was waiting for the choice of the coach’ before making a final decision and that Mourinho’s appointment ‘may not convince him’.

Player and incoming manager will hold talks in the hope of finding a resolution. 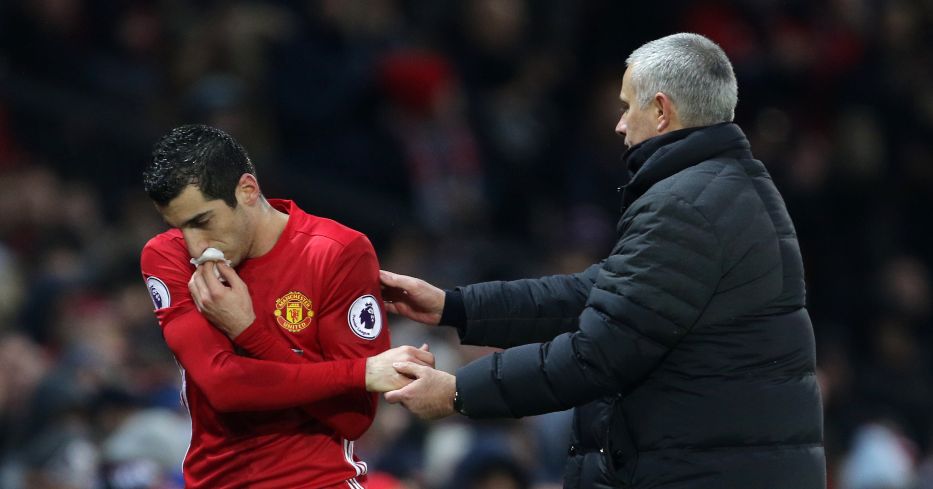