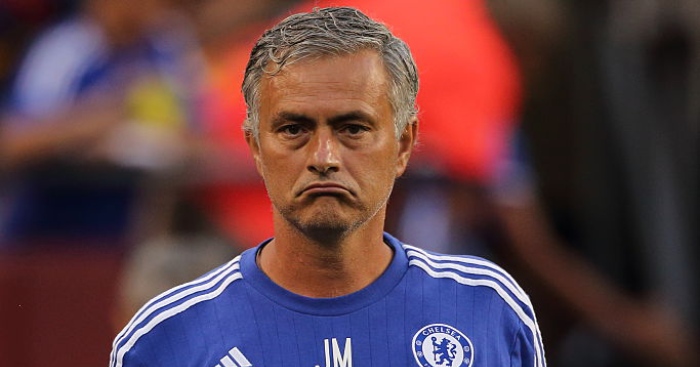 Jose Mourinho says he is still “worried” when he watches Chelsea in the “big matches” despite their good start to the Premier League season.

Victory over Crystal Palace was the Blues’ sixth straight league victory and manager Frank Lampard named the club’s youngest starting line-up in the Premier League, with an average age of just over 24.

Chelsea now sit in third position, one point ahead of fourth-placed Manchester City and crucially nine points ahead of fifth-placed Sheffield United.

Mourinho told Sky Sports: “In the first weekend I was worried and I’m still worried with the big matches. I think fantastic work. The kids coming into the team are fitting amazingly well with the top class players like Willian and Kante.

“I think really, really great work by Frank. But, they lost twice against United, they lost against Liverpool at home. They conceded four goals against Ajax and I’m very, very curious to see Chelsea in the next match at the Etihad.

“I’m curious to see if they found that great empathy between the good football they play and the pragmatism that the top teams must have to play against top teams.