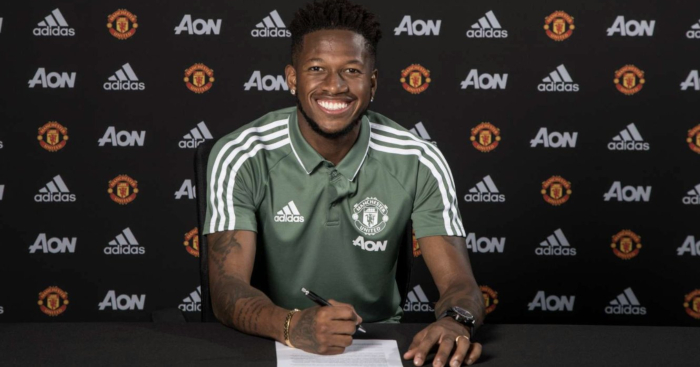 A report has revealed why Jose Mourinho agreed to the signing of Fred in 2018 despite misgivings over the £52million midfielder.

The Brazilian was recruited in a £52million deal from Shakhtar Donetsk but has struggled to adapt to English football and his performances hit a new nadir last Sunday as United slumped to a 1-0 defeat at Newcastle to leave them 12th in the table.

United’s willingness to pay such a price for the midfielder has come under heavy scrutiny, but The Athletic claims Mourinho didn’t want to sign Fred at all.

Apparently, Mourinho was concerned that if he vetoed the deal then he might not be offered an alternative in a position he felt needed urgent reinforcement.

Fred has responded this week to some of his critics.