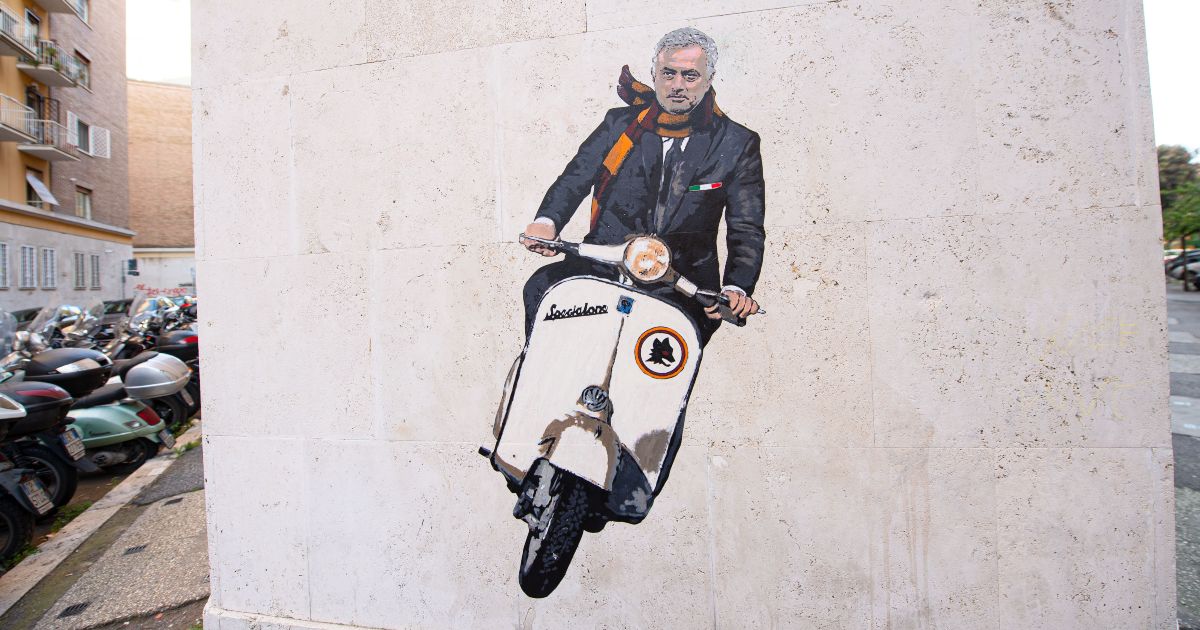 Incoming Roma boss Jose Mourinho will avoid pursuing deals for Spurs players this summer out of ‘respect’ for his former club, according to reports.

The Portuguese coach was sacked by Tottenham chairman Daniel Levy last month with pressure building on Mourinho over his side’s poor performances.

But Mourinho only had to wait a fortnight before landing another job, with Serie A side Roma giving him a deal to replace Paulo Fonseca at the end of the current season.

And now Italian publication Gazzetta dello Sport says Dier ‘has a three-year contract and has no desire to break up with the club’ while Hojbjerg has ‘only been with the Spurs for one season and wants to stay in the Premier League’.

The report adds that Mourinho will ‘look elsewhere for reinforcements’ at Roma ‘out of a form of respect for his old club’.

And Gazzetta dello Sport add Erik Lamela name into the mix with the Argentina international wanting to return to Roma ‘as soon as he can’.

However, they add that Lamela – who wasn’t a regular under Mourinho at Spurs –  ‘doesn’t seem like a viable name’ for Roma president Dan Friedkin.

Meanwhile, in a recent interview, Son Heung-min insisted that he still considers Mourinho to be one of the top managers in the world.

Son said: “It’s always sad if someone loses the day job. Having worked with Mourinho for 17 or 18 months, it’s been up and down, it’s been good and sometimes we’ve been not so good.

“I think for me and my memory he will still be one of the best managers in the world.

“It’s just so sad that he didn’t go with success. It was really sad because he is the guy that wins everything.

“It was the only team that he wasn’t successful, so I feel really sorry about this kind of thing.”