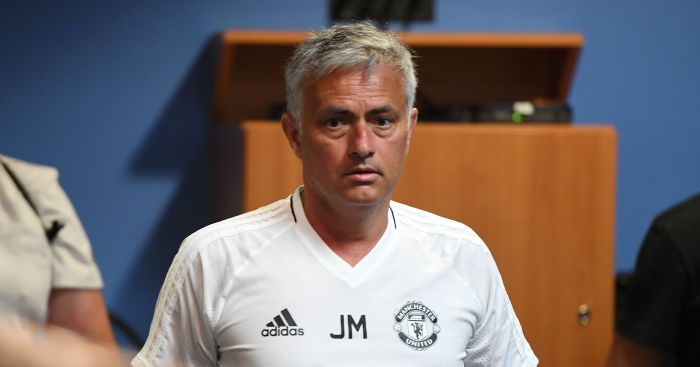 Matic joined United for a fee of £40m on Monday evening from Chelsea, and will bolster the club’s midfield.

Matic has now signed for Mourinho at two clubs, and spoke of his delight and rejoining his old manager.

Mourinho repaid the compliment, describing him as “everything he wants in a footballer”.

“Nemanja is a Manchester United player and a Jose Mourinho player,” Mourinho said.

“He represents everything we want in a footballer – loyalty, consistency, ambition, team player.

“I would like to thank him for his desire to join us because without that, it would be impossible to have him here.

“I am sure our players and supporters will love him. A big welcome to our new number 31.”

A beast in midfield.
Nemanja Matic is a red. ?#ACE17 #HereToCreate pic.twitter.com/MCSxbpobgl