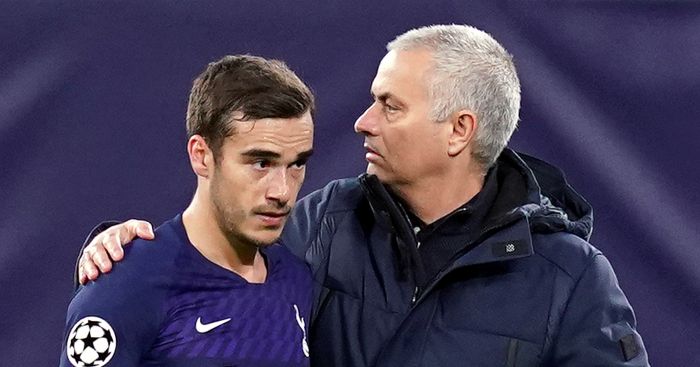 Jose Mourinho says Harry Winks has spoken to him about his lack of game time for Tottenham.

The England international started Spurs’ first three Premier League games of the season but has since featured for just 17 minutes.

Winks has said he is keen for more action in order to get into Gareth Southgate’s England squad for Euro 2020 and Mourinho has confirmed that his player has been to see him.

“Yes he came to me. He came to me, not just him,” he said. “Many players come to me. I have my office on the first floor but I also have a little space on the ground floor next to the players’ dressing room where I used to be before and after training session to make it easy for them.