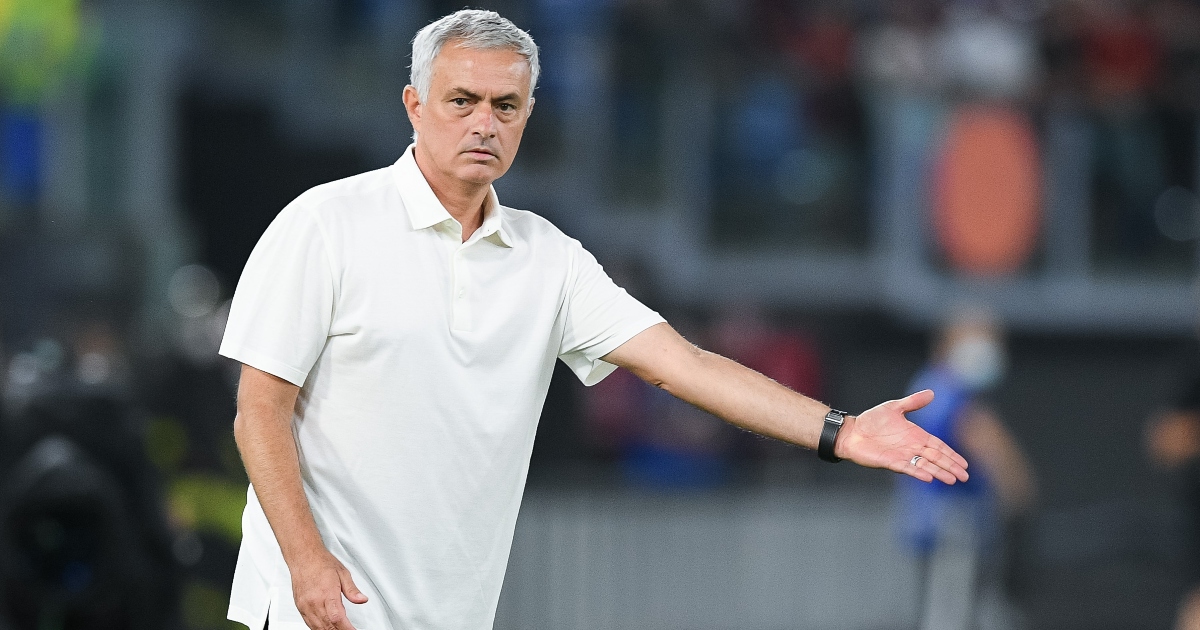 AS Roma manager Jose Mourinho admits he ‘feels more like a coach now’ than he did during his treble-winning season with Inter Milan in 2009/10.

The Portuguese manager joined Roma in May after being sacked by Tottenham a month earlier.

The Giallorossi are currently fourth in Serie A with five wins from their opening seven fixtures, as the fans enjoy a positive start to the Mourinho era.

What’s happening at Rochdale is a failure of football governance

Mourinho has a plethora of honours in the game, including two Champions Leagues and three Premier League titles. However, the 58-year-old believes he is at his coaching best in 2021/22.

“I feel more like a coach today than 10 or 20 years ago,” the Roma boss told Esquire Italia [via Football Italia].

“If a coach doesn’t improve it’s because he has lost the passion and has lost the mentality that helps him improve every day.

“It’s not a job where age is fundamental or the physical shape. It’s the opposite of the player. The experience can only make you better. I only think about the next match.

“All the games I have played and all the trophies I have won, those are in my pocket, and I will have time to look at them when I’m done. Now, I only want to think about the next game.”

Mourinho continued: “I want to give titles to the club, because a club lives on titles, the titles increase the passion of the fans.

“I understood that the love for Roma goes beyond trophies, it’s an eternal passion.

“But the win is missing, and we are constructing a project to arrive. If we arrive with me, it would be perfect. If not, it will be beautiful to contribute to the construction of the future, everyone’s dream.”

Elsewhere, Mourinho’s former club Chelsea have been handed a major boost as N’Golo Kante returns to training after self-isolation due to testing positive for Covid-19.

Kante had battled ankle trouble earlier this season, only to return a positive Covid test just when he was approaching full rhythm.

“N’Golo Kante has returned to training following his period of isolation from Covid-19,” read a statement on Chelsea’s official club website.

“The French midfielder tested positive for Covid ahead of the Champions League trip to Juventus, but after completing his period of self-isolation he is now clear to resume training.

“Kante trained away from the main group, working on his fitness with a number of individual drills, with the aim to integrate him after the international break.”