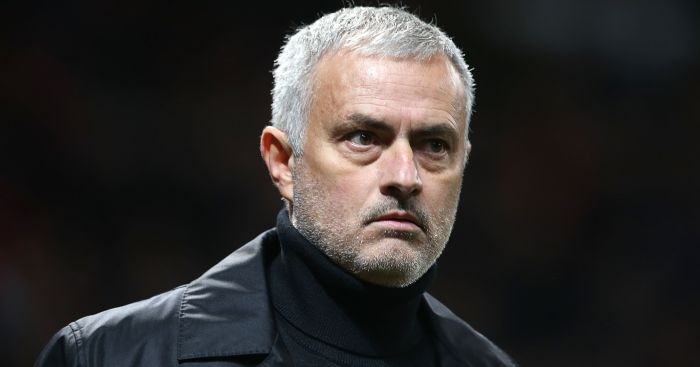 Jose Mourinho had a message for Gary Neville about youngster Diogo Dalot after Manchester United’s 2-2 draw at home to Arsenal.

After a positive opening by United, David De Gea allowed Shkodran Mustafi’s header to slip through his hands, with Ander Herrera failing to clear in time on the line.

Arsenal’s second goal saw Marcos Rojo try desperately to make up for his error in giving the ball to Alexandre Lacazette only to slide in and score an own goal.

United responded quickly both times, with Anthony Martial grabbing the first equaliser before a calamity at the back for Arsenal allowed Jesse Lingard to nip in and level only 13 seconds after Rojo’s own goal.

Mourinho reserved special praise for 19-year-old Dalot, who showed plenty of attacking intent down the right.

“The kid Diogo, fantastic,” added the United boss. “I think Gary Neville must be thinking now that Manchester United has a right-back for 10 years.”

Mourinho dropped Paul Pogba and Romelu Lukaku to the bench, with both coming on in the second half, but denied the team’s level of happiness was improved by neither being in the starting line-up.

He said: “I think Paul came on and gave a good contribution. I brought freshness and power to the attacking players but our defenders were dead. That made it more difficult to keep that happiness for the 95 minutes.

“In the last part of the game it was Arsenal wanting the draw, diving, getting the game stopped.”