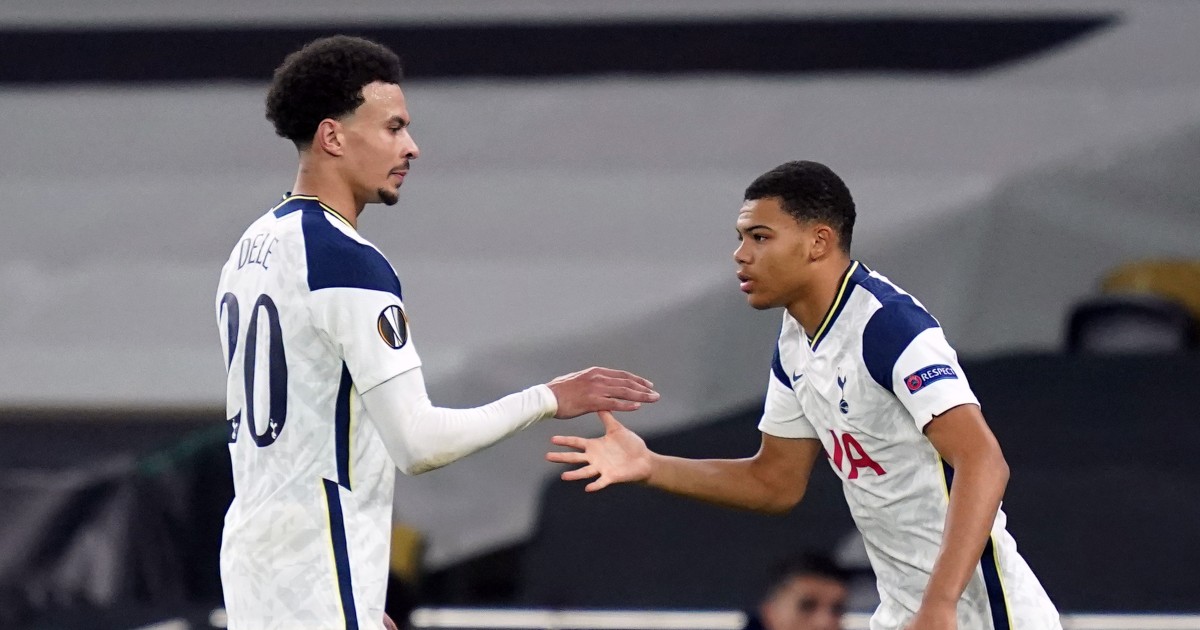 Jose Mourinho has named the players that England should build around for the World Cup and beyond.

Gareth Southgate has taken England to a World Cup semi-final and European Championship final and though there are plentiful reasons for optimism, negativity surrounds his approach to what many consider to be a wealth of talent.

England could perhaps push on with players joining elite clubs and coaches in the transfer market, while some feel two particular upgrades are needed.

The central midfield of Kalvin Phillips and Declan Rice has come in for questioning the most and Mourinho also believes England can make a step up in that area with Borussia Dortmund teenager Jude Bellingham establishing himself in a settled squad.

‘There is not one single player you can say won’t be in the World Cup next year because of his age,’ he told The Times. ‘More than 50 per cent of this team have the opportunity to play two or three Euros and two or three World Cups.

‘One of them is Jude Bellingham, and he can be a big part of England’s future. He is an incredible player. I think the future is Declan Rice and Bellingham in midfield.

‘In this tournament, England rarely had to chase anything. Even in the knockout games, they were hardly ever behind, didn’t concede goals. Many times in football you start a certain way and the game pushes you to find other solutions but there was never that urgency to change the structure. It was for England to be ahead and not take any risks. 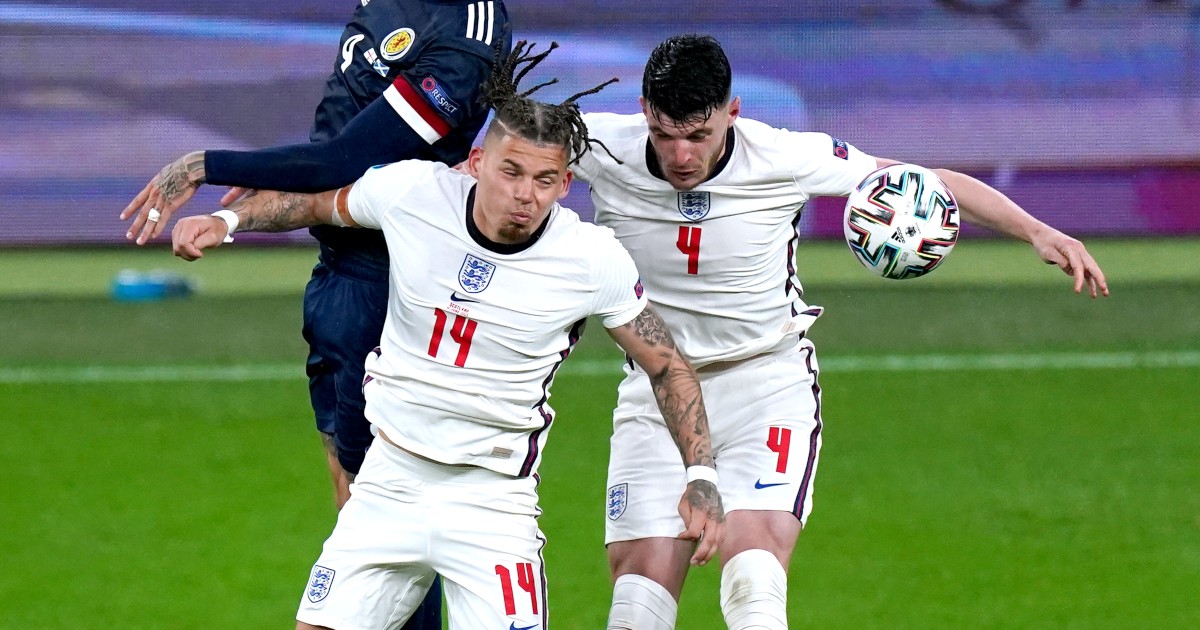 ‘Kalvin Phillips and Rice were always there – or Jordan Henderson for Rice – but Bellingham is for when you need more than that. If you want two positional players recovering balls and keeping it simple, that’s Rice and Phillips. Bellingham offers more and you can develop different styles in qualification matches where the level of the opposition is completely different.

‘In another 16 months, at the next World Cup, Bellingham, 18, will have had many more matches in the Bundesliga and Champions League, more training sessions with the German way of doing things at Borussia Dortmund. He will be stronger and faster and more mature.

‘There are always transitions between tournaments and, for England, Bellingham is one of these guys that has a different level.’

Mourinho also threw his support behind a player that was earning rave review in the Manchester United youth system during his time there as manager.

‘Mason Greenwood was not in the Euros squad but could be there at the next World Cup, when he will be much more mature,’ he said. ‘He has the talent, but it may depend on what happens at his club.

‘At Manchester United they have Jadon Sancho, Marcus Rashford and Greenwood. If one has an amazing season, does that mean another is not starting so many matches?’ 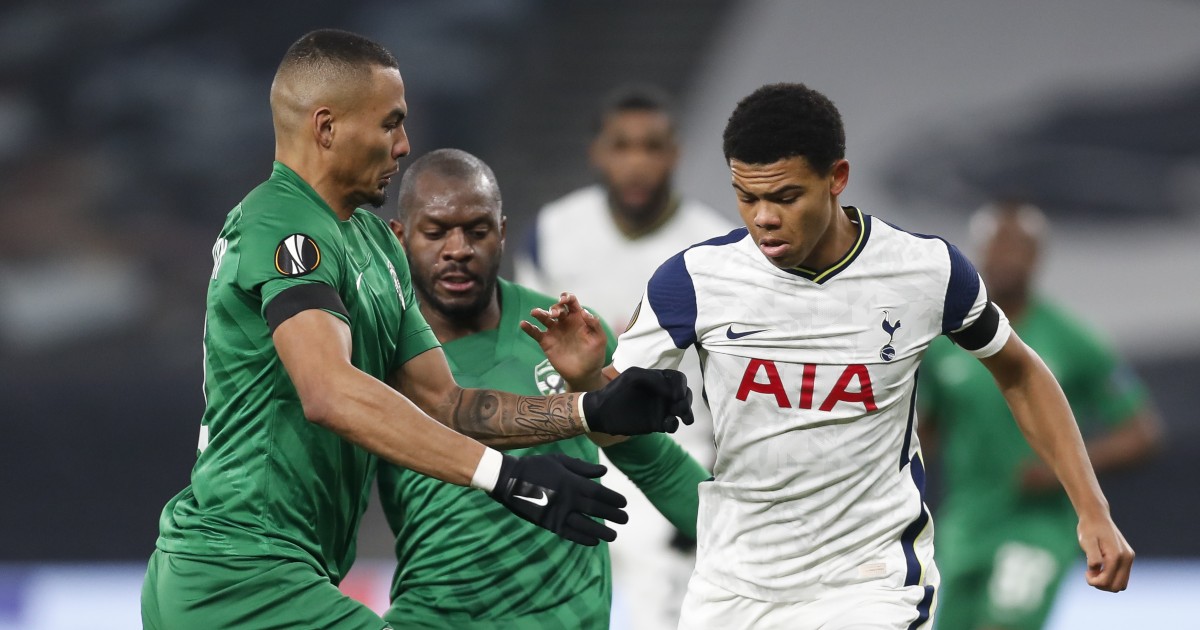 One final player Mourinho backed to make a difference at international level was Tottenham forward Dane Scarlett, who he previously referred to as his “diamond” in north London.

‘England is producing at academy level in a way that is so much better than when I arrived in 2004.

‘I know he’s still very young, just 17, and it is probably too early for the next World Cup, but Tottenham Hotspur have a striker in Dane Scarlett, who, if everything goes well, is going to be phenomenal. For England, there is lots of promise.’