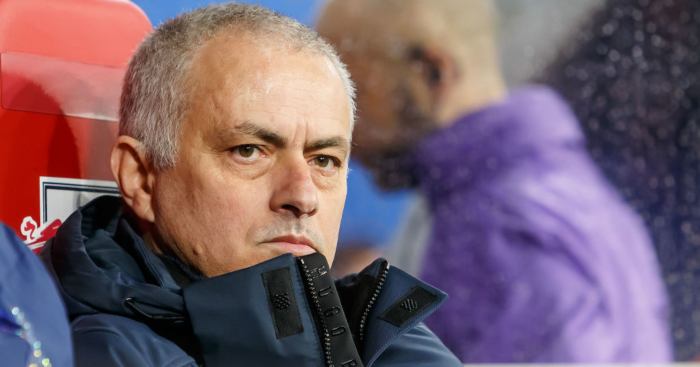 City saw their two-year expulsion from UEFA competitions lifted by Court of Arbitration for Sport on Monday, meaning they are free to compete in next season’s Champions League.

Mourinho took exception to that element of the decision, saying if they were not guilty they should not have received any punishment.

“In relation to the decision, in any case it’s a disgraceful decision. If Man City is not guilty of it, to be punished by some million is a disgrace.

“I’m not saying Man City is guilty. I’m saying if you’re not guilty you don’t pay. You are not punished, even with a pound.

“I know that money is quite easy for them but it’s just a principle. Why are you paying 8-9million if you are not guilty?

On the future of Financial Fair Play, Mourinho added: “In this moment we are speaking about Man City. But in the past, other clubs were in a similar situation, and you know the results of it.

“So I think it’s better to open the circus door, and let everybody enjoy. And go inside for free, come out, go inside again, do it with freedom.”