Home All The News Mourinho: Some players ‘didn’t want to come to the office’ 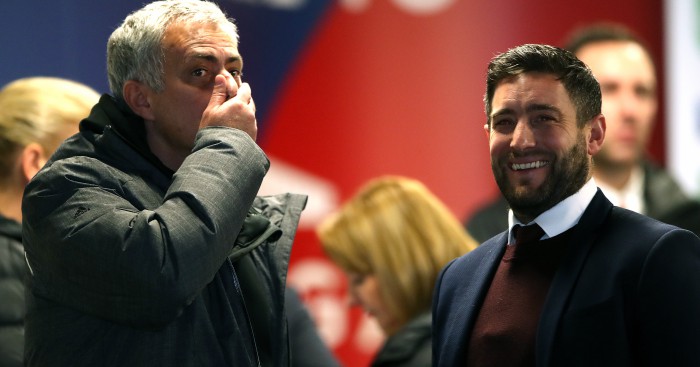 Jose Mourinho thinks Bristol City “fought a lot to be lucky” in their 2-1 victory over Manchester United in the EFL Cup on Wednesday night.

Joe Bryan edged the Championship side into the lead after 51 minutes before Zlatan Ibrahimovic quickly equalised for the visitors with a powerful free-kick.

However, Korey Smith struck a dramatic winner for City in injury time as they booked a place in the semi-finals of the competition and a two-legged tie against Manchester City.

“They were a bit lucky but they fought a lot to be lucky,” said Mourinho. “Everyone was waiting for our goal so they were lucky. We hit the post twice.

“But they played brilliantly, they fought like it was the game of their lives which probably it was. A beautiful day for football. A team from the lower division won. A big day for them.

“In the first half we lacked the intensity that they had. Physically and mentally. It was one more day in the office for my players, a day that some of them didn’t even want to come to the office.”

Bristol City boss Lee Johnson is relishing facing City in the last four after a “Roy of the Rovers” story at Ashton Gate.