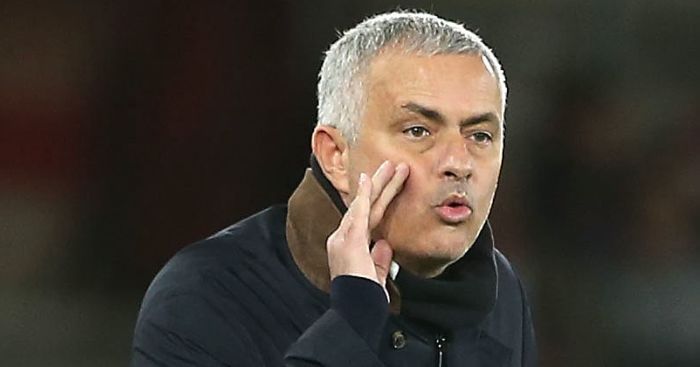 Jose Mourinho has discussed what he is looking for in his next club – but the former Man Utd boss admits he has ‘unfinished business’ at Old Trafford.

Mourinho was axed by United in December when Ole Gunnar Solskjaer took over and immediately changed the fortunes of the club.

The Portuguese manager has been linked with a number of jobs, including a return to Real Madrid, and Mourinho didn’t deny that he could head back to the Bernabeu next season.

‘To (Real Madrid) a club that I have been before? If I think the right club, the right structure, the right ambitions, I will have no problem at all,” he told BeIN Sport.

“I think it’s really a reason of pride when a club where you worked before wanting you back.

‘The only club where I feel that (I have unfinished business) is in relation to Manchester United.

“The moment I left with what I think I could have achieved and the improvement of a few things but all the other clubs I have the best possible feeling, which is I gave everything.”