Home All The News Mourinho: Spurs did well to fight against ‘incredible mistakes’ 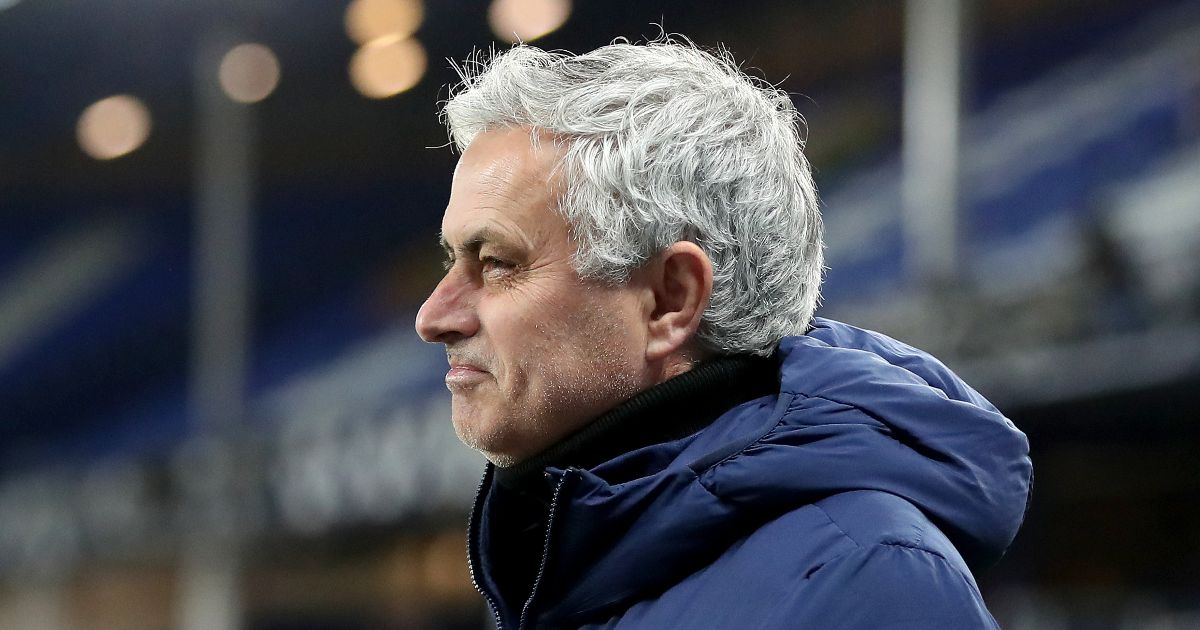 Jose Mourinho was pleased with Tottenham Hotspur’s performance attacking-wise, but he believes they were let down by defensive errors.

Spurs started brightly as they went ahead after only three minutes through Davinson Sanchez. They looked to be in control until the game was turned on its head before the break.

Dominic Calvert-Lewin, Richarlison and Gylfi Sigurdsson all scored in the space of seven minutes to give Everton a two-goal advantage. Erik Lamela blasted it past Robin Olsen in stoppage time to bring his side right back into the tie.

Sanchez levelled the game up again in the 57th minute with his second goal at Goodison Park. Toby Alderweireld’s header was saved by Olsen, but Sanchez was there to tap home from close range.

With just over twenty minutes to go, Everton hit back again. Richarlison joined Sanchez in getting a brace as he found the bottom corner superbly despite shooting from a tight angle.

The drama was not done yet though as Harry Kane came off the bench to bring Spurs back into it. Heung-Min Son sent in a superb ball towards the back post that was headed in emphatically by Kane in the 83rd-minute.

Neither side could find a winner in normal time, but Bernard struck in the 97th minute to send Carlo Ancelotti’s side through.

Speaking post-match with BT Sport, as cited by BBC Sport, Mourinho insisted that he enjoyed parts of Tottenham’s showing:

“I enjoyed it – and I didn’t enjoy it. I enjoyed the way we played with the ball.

“We created, we had great movement, we scored goals, created chances. Showed great character to fight against incredible mistakes. But attacking football only wins matches when you don’t make more mistakes than you create. We scored four goals and it was not enough.

“We fought back again but had more mistakes. It was the mouse and the cat. The mouse was our mistakes and the cat was us trying to compensate for that.”